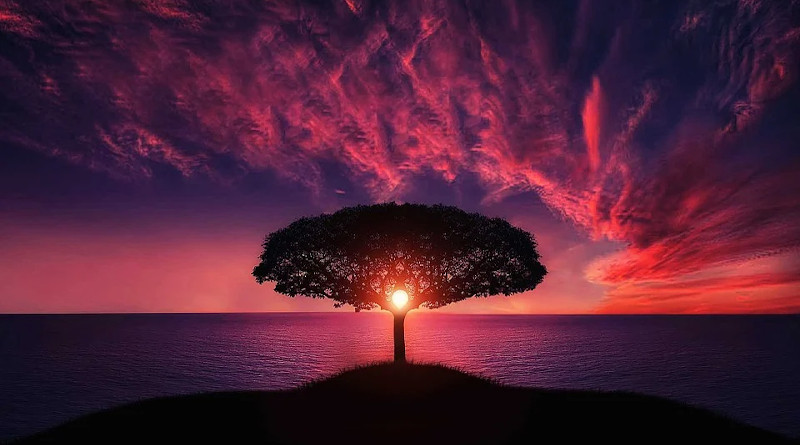 GDP – widely used by decision-makers around the world – summarises the value of all goods and services bought and sold in a country during a specific period as a single figure.

But it takes no account of how nature contributes to economic activity and human wellbeing.

The new study, by an international team including the University of Exeter, calls this a “critical omission” and suggests a new way to measure that missing value of nature: “Gross Ecosystem Product” (GEP).

This new approach is demonstrated in action through a case study in China, where the government is working to develop and implement GEP as a comparable compliment to GDP.

“To achieve sustainable development, we need to move beyond conventional economic measures like GDP,” said Professor Ian Bateman, of the Department of Economics at the University of Exeter Business School, the Land, Environment, Economics and Policy Institute (LEEP) and the Global Systems Institute.

“The global economy, as conventionally measured by GDP, more than doubled between 1990 and 2015.

“However, at the same time our stocks of ‘ecosystem assets’ – such as forests, grasslands, wetlands, fertile soils and biodiversity – have come under increasing pressure.

“These things are obviously valuable in many ways – including to human wellbeing. However, in this study we examine the benefits they bring us measured in a way that governments and business can understand.

“GEP can provide decision-makers with clear and compelling evidence of the value of the natural world expressed using money.”

The study focusses on China’s Qinghai province, which contains the sources of the Mekong, Yangtze and Yellow Rivers.

It concludes that GEP was actually greater than GDP in the year 2000. Even after the rapid growth of the region’s economy in the first decade and a half of this century, GEP was still about three quarters the size of GDP by 2015.

Unsurprisingly, about two thirds of Qinghai’s GEP was found to come from water-related “ecosystem services” (benefits to humans from the natural world).

“We have shown that GEP can be calculated in a clear and transparent manner, similar to that used for GDP,” said Professor Bateman.

“China is already using GEP in decision-making in multiple ways, which is a step in the right direction.

“GEP could be used across China and around the world, to guide investments in ecosystem conservation and restoration.

“By setting out the data and methods in a clear and transparent manner, we hope to provide a useful template to account for the value of nature in countries worldwide – one that can be improved through time as data and methods improve.”

This study is one of the first outputs of an ongoing collaboration between LEEP and leading academics in the USA, including the NatCap centre based at Stanford University, and China, including the Chinese Academy of Sciences.