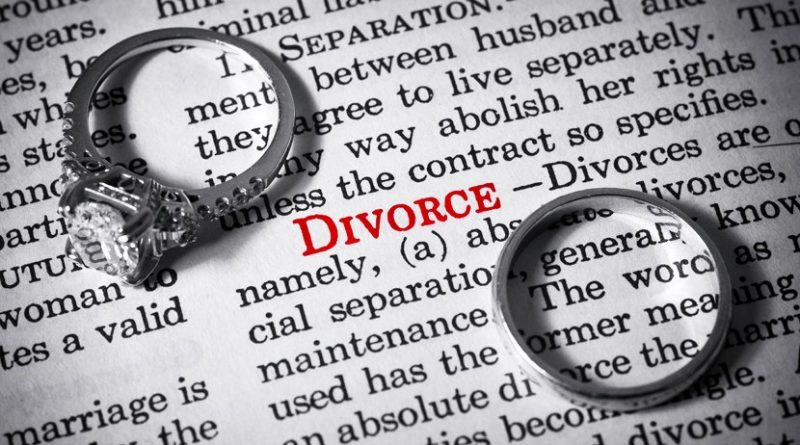 Europe is in the anticipation of NATO summit which will take place on June, 11-12 in Brussels. Before this meeting the Pentagon thoroughly analyzed all allies’ expenses on collective defence. It turned out that NATO members’ defence budgets don’t reflect real needs of the Alliance. Among the twenty-nine members, only the United States is really serious about its obligations, spending approximately $700 billion or 3.5 percent of its GDP on defense. No other NATO member comes close to this proportion, and the vast majority fail even to meet the self-imposed requirement to devote at least 2 percent of GDP to defense.

Donald Trump repeatedly warned the member states that America is not going to carry the main burden any more. It is time for Europe to pay for itself. “I’ll tell NATO, you got to start paying your bills,” Trump told a wildly cheering crowd in Montana on July, 5. And he is ready to begin with Germany. The president pondered aloud about the value for the US in paying for the collective defence of Germany. Now the US is analyzing the cost and impact of a large-scale withdrawal or transfer of American troops stationed in Germany. No doubt, the Baltic States are the next.

It is clear that Trump begins the process of limiting America’s role in NATO. For a long time NATO members have been promising, but did nothing to increase defense spending. Weak attempts of some countries to meet requirements did not save the situation.

If NATO reduces its huge financial injections in Alliance’s budget, the whole system of European defence, and the Baltic States’ defence in particular, will become illusive and unattainable. The Baltic States’ worst nightmares become true. It is not a secret that keeping a large army abroad is already draining the nation’s treasury, stationing many soldiers in numerous strategic foreign nations costs huge sum of money. While the Baltic States and Poland ask for more and more US and NATO troops and bases, the US is not about to satisfy their every whim. It is enough, patience is over, and pragmatism defeated compassion.

Being highly dependent on US financial support, NATO turns to be on the verge of collapse.

It became quite obvious that Trump behaves more as a businessman than a politician. He has received success in his business and transfers his behaviour model to politics. The more so, Donald Trump keeps his word and the major theme of his administration “America first” at least really works. The US does not want any more to throw out money, doesn’t want to believe in Europe’s “sincere will” to be on equal footing in NATO. Trump-businessman prevails over Trump-politician. We are on the eve of global political change. Like “it’s every man for himself in business”, America will not pay for weak partners. Trump: “Dear Baltics, nothing personal, it’s just business.”