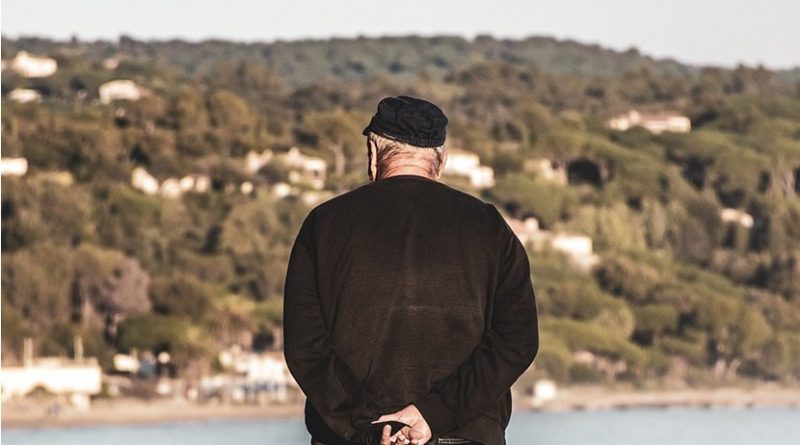 As people get older, they are more likely to condemn and want to punish others for acts that cause harm, even if no harm was intended, according to research presented at the annual convention of the American Psychological Association.

“Although older adults are capable of empathizing [about] someone’s intentions when making a moral evaluation, they appear less likely to do so than younger individuals when those actions cause harm,” said Janet Geipel, PhD, of the University of Chicago, who presented the research.

The first experiment involved 60 participants equally split into younger and older adults. Each participant was presented with eight hypothetical scenarios in which a person’s actions resulted in either a positive or negative outcome. In each case, the scenario was described in such a way that the participant could infer whether the act was intended to cause the outcome that it did, as opposed to simply being an accident.

For instance, in one scenario, a character named Joanna and one of her friends are in a boat in a part of the sea with lots of poisonous jellyfish. Her friend asks if it is OK to go swimming, and Joanna (knowing the water is not safe) tells her to go ahead. The friend goes swimming, gets stung and goes into shock. In another version of the scenario, Joanna has read (incorrectly) that the local jellyfish were harmless and unknowingly puts her friend at risk.

The researchers found that older adults were more likely to condemn accidentally harmful acts and recommend that the person be punished, even when it appeared that the harmful action was unintentional. Interestingly, they did not find any age difference in how accidentally helpful actions were evaluated.

A second experiment involved 82 participants and was similar to the first experiment. Participants were presented with four different scenarios: One in which accidental harm was caused by negligence (e.g., Chloe sold a sick dog that was infected with rabies because she did not check the animal carefully), one in which the agent acted with due care (e.g., Chloe sold a dog with rabies after a careful assessment of the dog made her believe it was healthy), one with a neutral outcome (e.g., Chloe intended to sell a healthy dog and did so) and one in which the agent acted with negative intentions (e.g., Chloe knew the dog had rabies and sold it anyway).

In a second part of the same experiment, participants were presented with the accidental harm scenarios from the first experiment and asked to what extent they thought the person was negligent and whether his or her actions should be condemned.

“We found that older adults condemned the accidental transgressors more than did younger adults and were more likely to attribute negligence to the actions,” said Geipel. “Further analysis showed that perceived negligence mediated the relationship between age group and the judgment of moral wrongness.”

Geipel believes this phenomenon may have something to do with the fact that people experience cognitive decline as they age. Making moral judgments based on intent requires more cognitive effort than simply condemning outcomes. Since older adults may find considering intent more mentally taxing than younger adults, they would be more likely to condemn even unintentional harm.

These findings may have important implications, especially for the legal system, said Geipel. For example, a jury member who has to evaluate whether someone is guilty needs to consider intent.