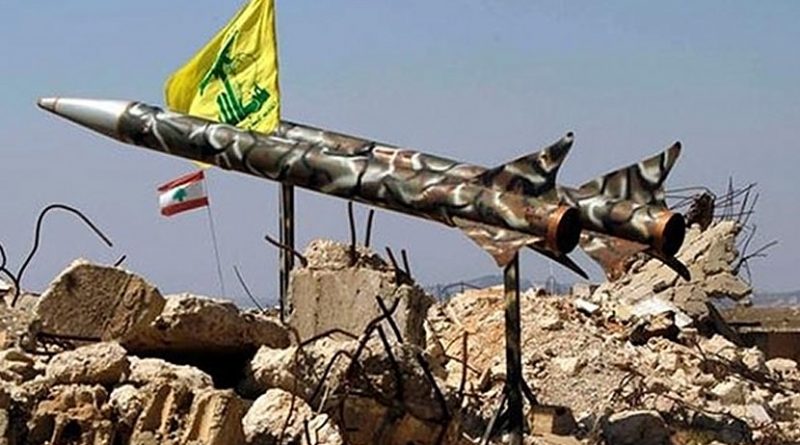 The Lebanese resistance movement Hezbollah has shot down an Israeli unmanned aircraft outside the southern town of Ramyah, Al-Manar TV reported Monday.

Hezbollah said its air defense forces shot down the aircraft early Monday as it crossed the border between Lebanon and the occupied Palestinian lands.

Hezbollah noted that it had already captured the Israeli drone’s remains.

The Israeli military also confirmed that it had lost a “small drone” in Lebanon but said that the aircraft had crashed and had not been targeted, Press TV reported.

Israel has also downplayed the fact that Hezbollah was holding the aircraft’s wreckage, saying it contained no sensitive intelligence on board.

Downing of the drone came against a backdrop of heightened tensions between Hezbollah and the Israeli military.

A day later, Hezbollah said two Israeli drones had been destroyed near Beirut.

Hezbollah pledged a swift response along the border and said that it would also shoot down any intruding Israeli drone in the future.