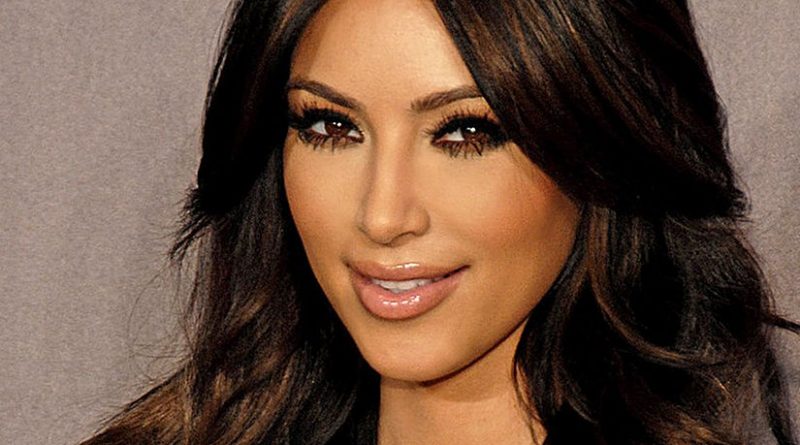 Reality TV star Kim Kardashian was left in tears in scenes this week as she tested positive for autoimmune condition lupus as well as rheumatoid arthritis, Metro reports.

Complaining of aching and swollen joints and fatigue, the reality star – who also suffers from autoimmune condition psoriasis – began to fear the worst as she worked full steam ahead on her career and law studies, while at the time she was also expecting her fourth child, son Psalm.

“Lately, my wrists have started to hurt again, but it’s definitely a different feeling than before. I feel this, like, in my bones,” the Armenian-American star said.

“I just am, like, freaking out. I have a baby on the way, I have law school. It just really can scare you when you start really thinking about how much this is gonna really change my life.”

However, after undergoing tests, the news was confirmed she had tested positive for lupus antibodies as well as rheumatoid arthritis – which affects the joints and causes pain, throbbing, swelling and stiffness – leaving the 38-year-old wiping away tears while being supported by her sisters.

In scenes aired in the premiere of “Keeping Up With The Kardashians’” 17th season, the KKW Beauty founder got a call from Dr Daniel Wallace with her results, after she was seen having an ultrasound on her wrist.

“‘Your antibodies are positive for lupus and rheumatoid arthritis,” Wallace explained as Kim sat in her walk-in-wardrobe.

However, he confirmed that doesn’t mean she conclusively had the disease, as he added: “Sometimes you can get false positives in these screenings.”