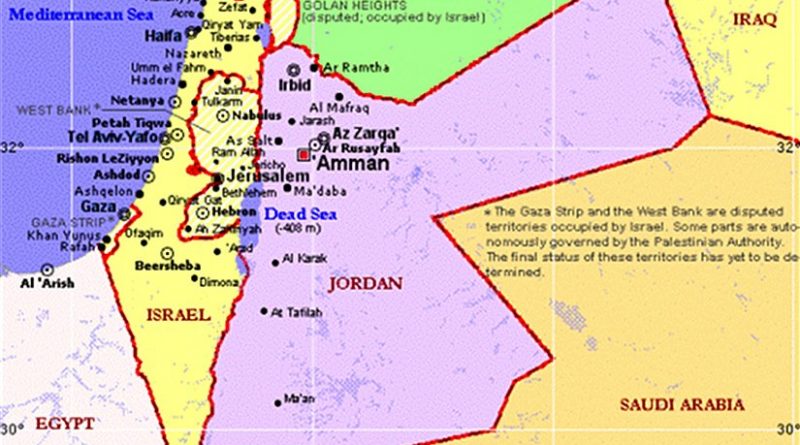 Saudi Arabia on Wednesday confirmed its commitment to a Palestinian state based on the borders before the Six-Day war in 1967.

Foreign Minister Prince Faisal bin Farhan said the Palestinian state should have East Jerusalem as its capital and that the Kingdom “supports all efforts aimed at reaching a just and comprehensive solution” to the conflict.

The minister made the comments at an Arab League meeting and said that the Kingdom stands with the Palestinian people.

The UAE and Israel signed an agreement to normalize relations between the two countries last month.

The accord made the UAE the third Arab country to have normal diplomatic relations with Israel along with Egypt and Jordan who both share borders with the country.