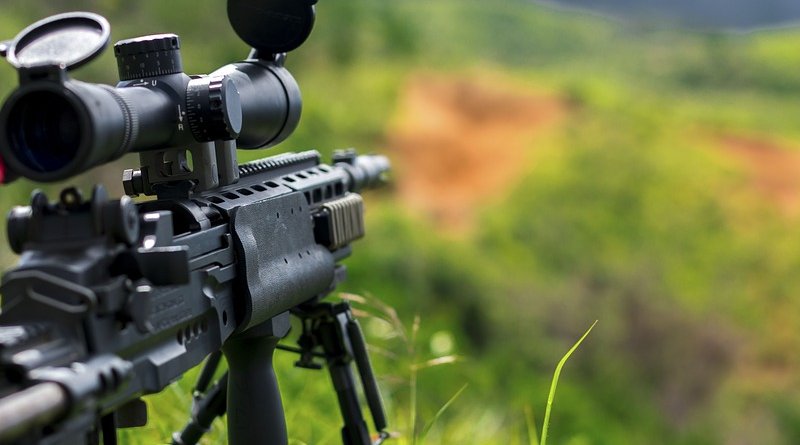 In an August editorial, the New York Times called for an investigation into the attack on Russian dissident Aleksei Navalny, who was recently transported to Germany in a coma after apparently being poisoned.

No one knows who did the poisoning, but the Times has strong suspicions:

A hit on so prominent a figure, with the inevitable eruption of global and domestic fury, would presumably require sanction from the highest echelons of power….Mr. Putin has certainly shown no qualms about striking at foes at home and abroad. But it is equally possible that some other shadowy figure in the Russian kleptocracy decided to silence him. Ramzan Kadyrov, the strongman of the Chechen Republic within Russia, for one, is believed to be responsible for several assassinations, most likely without approval from the Kremlin….Given the murky politics of the Kremlin, it may indeed be that Mr. Putin and his lieutenants did not order the hit on Mr. Navalny, who stands to become a bigger problem as a martyr than he was as a gadfly. But, as the Russian expression goes, “You cooked the kasha, you eat it.”

Unfortunately, however, the Times fails to address a major issue involved here: the power of a national security state to engage in assassination at all.

The Russian regime is a national-security state type of governmental structure. That means that the true power of the government is centered in the military-intelligence apparatus, which wields the power to assassinate people.

Such power might not be written into the law, but as a practical matter the military-intelligence establishment wields it, and there is nothing anyone, including the legislature and the judiciary, can do about it. That’s because in a national security state, the military-intelligence establishment has the omnipotent authority to deal with threats to “national security” and because the other parts of the government lack the power to stop it.

From a Limited Government Republic to a National Security State

It wasn’t always like that here in the United States. The country started out as a limited government republic, a type of governmental system that is completely different from a national security state. Under a limited government republic, the US government lacked the power to assassinate people. That was reflected not only by the fact that the Constitution did not delegate to the government the power of assassination but also by the fact that the Bill of Rights expressly prohibits the federal government from killing people without due process of law, e.g. without first securing a conviction in a trial.

That all changed when the US government was converted into the national security state after World War II. When the CIA was called into existence in 1947, people assumed that it was going to simply be an intelligence-gathering agency. Seizing upon a nebulous phrase that Congress had inserted into the enabling legislation, the CIA maintained from the start that it wielded the omnipotent power to assassinate people as a necessary way to protect “national security.”

The CIA did not waste any time specializing in the art of assassination. In the 1990s, for example, it was discovered that the CIA was even developing an assassination manual in 1952 for its assassins, which showed not only how to murder people but also in how to cover up CIA involvement in the murder. That manual can be read online. Two years later—in 1954—the CIA developed a “kill list” of people to assassinate as part of the CIA’s intentional destruction of Guatemala’s democratic system in 1954.

This CIA’s omnipotent power to assassinate people came into existence without even the semblance of a constitutional amendment. It was ostensibly enacted by Congress and later acceded to by the Supreme Court.

What some American fail to realize is that the US government’s power to assassinate extends to assassinating American citizens, just like it does with Russian citizens under their national security state. Once the CIA or, for that matter, the military, decides that any person, foreign or American, poses a threat to “national security,” he can be assassinated and there is nothing anyone can do about it, just like, as a practical matter, there is nothing anyone can do about the Russian government’s power to assassinate its citizens.

The Times’s editorial has an interesting ending:

Let us hope that the investigation into Mr. Navalny’s case is quick and thorough, and that the president of the United States has the fortitude to punish those responsible.

Originally published at the Future of Freedom Foundation.

Source: This article was also published by the MISES Institute

Home » Where Did US Government Get Power To Assassinate People? – OpEd