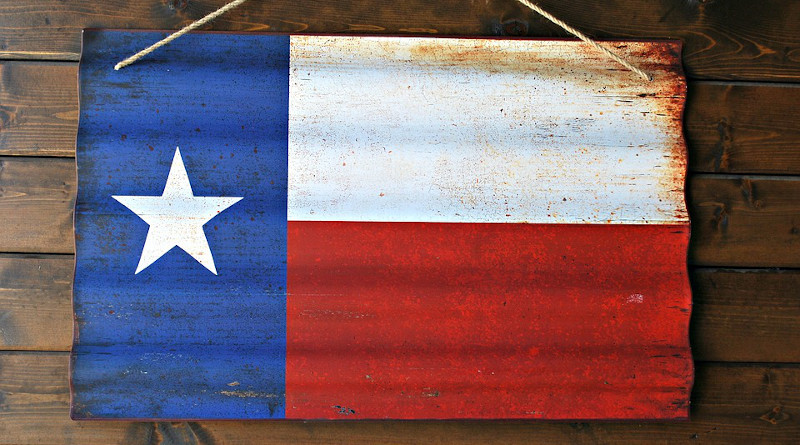 The Biden administration on Thursday sued Texas over its new law prohibiting most abortions after the detection of a fetal heartbeat.

In a complaint filed in a federal district court in West Texas, the Justice Department said the state acted “in open defiance of the Constitution” in restricting “most pre-viability abortions.”

“The United States has the authority and responsibility to ensure that no state can deprive individuals of their constitutional rights through a legislative scheme specifically designed to prevent the vindication of those rights.”

The complaint, reported by Bloomberg News, seeks a permanent injunction on state officials and “private parties who would bring suit under the law, from implementing or enforcing” the law.

The Texas Heartbeat Act, S.B. 8, requires doctors to check for a fetal heartbeat before performing an abortion. If a heartbeat is detected – which can be as early as six weeks into pregnancy – the law prohibits abortions except in medical emergencies.

However, the law is enforced through private civil lawsuits and not by the state.

Abortion providers challenged the law in court, but the Supreme Court on Sept. 1 denied their petition to block the law from going into effect.

In response, President Joe Biden called the law “an unprecedented assault on a woman’s constitutional rights,” and promised a “whole-of-government” effort to maintain abortion in Texas.

He directed federal agencies, including the Justice Department, to review what actions could be taken “to ensure that women in Texas have access to safe and legal abortions as protected by Roe.”

However, the law forbids those who impregnate women who then have abortions from bringing lawsuits in those cases.

Successful lawsuits can net at least $10,000 in damages under the law, plus court costs and attorney fees.

Instead of enforcing the law, the state of Texas “has deputized ordinary citizens to serve as bounty hunters,” the Justice Department officials alleged in their complaint.

“It takes little imagination to discern Texas’s goal—to make it too risky for an abortion clinic to operate in the State,” the lawsuit argued. “Thus far, the law has had its desired effect. To date, abortion providers have ceased providing services prohibited by S.B. 8, leaving women in Texas unacceptably and unconstitutionally deprived of abortion services.”

Vice President Kamala Harris was scheduled to meet with “abortion and reproductive health providers and patients from Texas, Mississippi, Kentucky, and New Mexico” on Thursday afternoon, to discuss the Texas law.

“The right of women to make decisions about their own bodies is not negotiable,” Harris said, according to the White House pool report of the meeting. “We need to codify Roe v. Wade.”

In advance of the lawsuit on Thursday, one pro-life leader called it “anti-democracy.”

“Texas is further leading in compassion for women and families with its $100 million Alternatives to Abortion state program and ten times as many pro-life pregnancy centers as abortion facilities,” said Marjorie Dannenfelser, president of the pro-life Susan B. Anthony List, on Thursday.

Archbishop Joseph Naumann of Kansas City in Kansas, chair of the U.S. bishops’ pro-life committee, pointed to the bishops’ national outreach “Walking with Moms in Need” which helps parishes meet the needs of new and expecting mothers.

He cited the words of Pope Francis to say that “killing a child is never a solution to a problem.”

“Tragically, the President, Speaker of the House, and other public officials have responded with statements that ignore our nation’s sacred interest to protect the life and health of both mothers and their unborn children, instead responding with radical pledges to mobilize the full force of the federal government to block all efforts to protect the life of the child in the womb,” he stated.

“As Catholics, we are committed to working and praying for the conversion of minds and hearts so all people will respect the dignity of the human person from conception to natural death.”