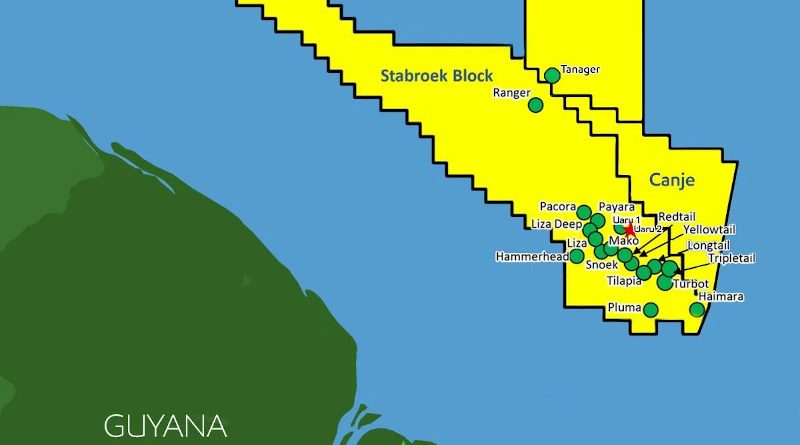 “These discoveries are part of an extensive well program in the Stabroek Block utilizing six drillships to test play extensions and new concepts, evaluate existing discoveries and complete development wells for the Liza Phase 2 and Payara projects,” said Mike Cousins, senior vice president of exploration and new ventures at ExxonMobil. “Our exploration successes continue to increase the discovered resource and will generate value for both the Guyanese people and our shareholders.”

Separately, the Liza Unity floating production storage and offloading (FPSO) vessel set sail from Singapore to Guyana in early September. The FPSO will be utilized for the Liza Phase 2 development and is expected to begin production in early 2022, with a capacity to produce approximately 220,000 barrels of oil per day. ExxonMobil anticipates at least six projects online by 2027 and sees potential for up to 10 projects to develop its current discovered recoverable resource base. The Liza Destiny FPSO vessel is currently producing approximately 120,000 barrels of oil per day.