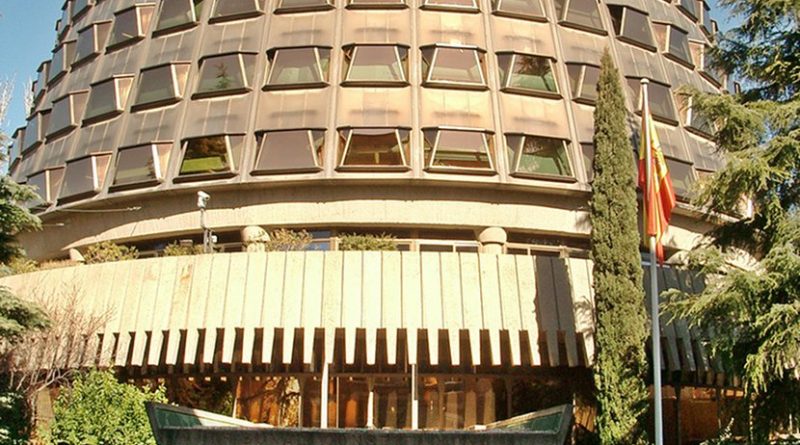 After the violence unleashed at the polls by the Spanish national government, many in Europe are holding their collective breath waiting for Catalonia to declare independence.

As we reflect on this crisis in Spain, we would do well to recall just who made all this trouble: the judiciary. The legislature of Catalonia and the Spanish parliament had come to a peaceful agreement.

In 2010, after 4 years of deliberation, Spain’s Constitutional Court struck many provisions of this legislative agreement. Verfassungsblog has a good commentary on this decision. The court’s action sparked the a call for a vote on independence in which 90 percent of those going to the polls voted for secession.

Now we are waiting to see if Catalonia issues a declaration of independence and attempts to set itself up as an independent nation. There is great concern that the Spanish central government will send in troops to prohibit this from happening.

A good lesson to be learned from this crisis is that the courts, when possible, should defer to decisions of the elected branches of government when they have successfully mediated a settlement on a controversial issue. But for the judiciary’s actions in this case, there would have been no independence vote or the saber rattling that is coming from Madrid.