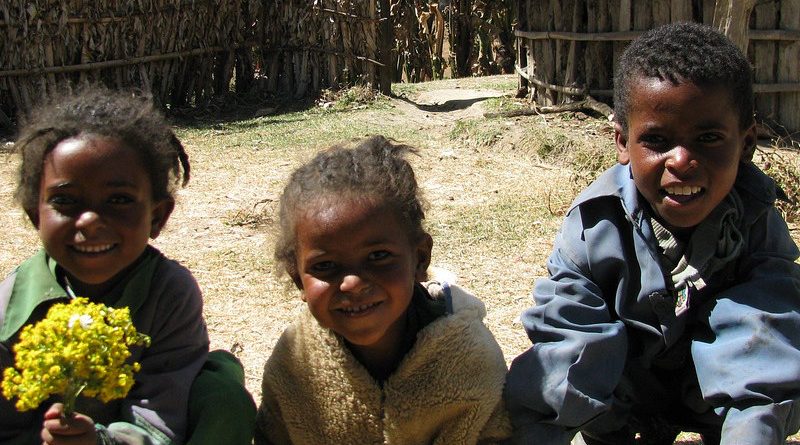 Those who held high hopes for peace in the Horn of Africa are troubled by the rise in conflicts across the region with fears growing of a potentially destabilizing civil war. The latest conflict pits the government of Prime Minister Abiy Ahmed against the Tigray people who see themselves side-lined from power after almost two decades as head of a coalition that ran the country from 1991 until 2012.

On November 4, Mr. Abiy, winner of last year’s Nobel Peace Prize after making peace with Eritrea, ordered the start of a military offensive against Tigray, accusing the region’s ruling party of attacking a government defence post and attempting to steal artillery and military equipment.

The offensive left some 60 people wounded and six killed in one location along the Tigray border alone, according to Doctors Without Borders. The United Nations warned of a major humanitarian crisis if up to 9 million people flee all-out fighting or the Tigray region remains largely cut off from the world.

“This situation has reached a level where it cannot be prevented and controlled through the regular law enforcement mechanism,” a statement from Abiy’s office said November 4.

Earlier this year, the Ethiopian government indefinitely postponed all elections previously planned for August due to the coronavirus pandemic. The Tigray region decided to hold its own regional elections in September, which the federal government branded “illegal”.

Meanwhile, Twitter is filling up with comments by observers, analysts, and the diaspora.

Mahboub Maalim, former head of the Inter-governmental Authority on Development, commented: “Ethiopia was a hallmark of stability, infrastructure development, and economic growth in the region. They achieved a lot within a very short time, and I believe the economic growth momentum is still in progress. … My advice is for Ethiopia to choose losing decades of economic development and stability or embrace national dialogue.”

Professor of peace/conflict studies Kjetil Tronvoli wrote: “Ethiopia is torn apart by this senseless war between ‘brothers’. This discord cannot be settled on the battlefields but must be solved through negotiations.”

“It’s time for the international community to increase the pressure for de-escalation of hostilities, before the Horn of Africa once again turns into a larger war theatre.”

His songs focused on the rights of the country’s Oromo people and became anthems that led to the downfall of the previous prime minister in 2018.

The UN human rights chief called on November 6 for the de-escalation of violence and military clashes across parts of Ethiopia, urging all those involved to “engage in a genuine, inclusive and credible dialogue to solve any differences through peaceful means”.

“Over the past week, we have seen alarming violence erupt in the Oromia region as well as in Tigray”, said UN High Commissioner for Human Rights Michelle Bachelet.

The UN human rights chief called for “prompt, thorough, independent and impartial investigations into all of these incidents and for the Government to ensure those responsible are held accountable”.

She also called on the federal and regional authorities to “ensure protection of the population and to establish across the country the necessary social, economic, security and political measures to break the cycle of violence and foster trust among communities”.

“I am confident that Ethiopians can succeed on the path to social inclusion and economic and social development with full respect for human rights and fundamental freedoms”, the High Commissioner upheld. “They can count on the support of my Office”.

On November 4, UN chief António Guterres expressed alarm over the reported armed clashes in the Tigray region. In a statement issued through his spokesperson, the Secretary-General called for “immediate measures to de-escalate tensions and ensure a peaceful resolution to the dispute”.

He underlined the importance of the stability of Ethiopia for the whole Horn of Africa region and renewed the UN’s commitment to support Ethiopia “in its reform efforts aimed at building a peaceful and secure future for all its peoples”.