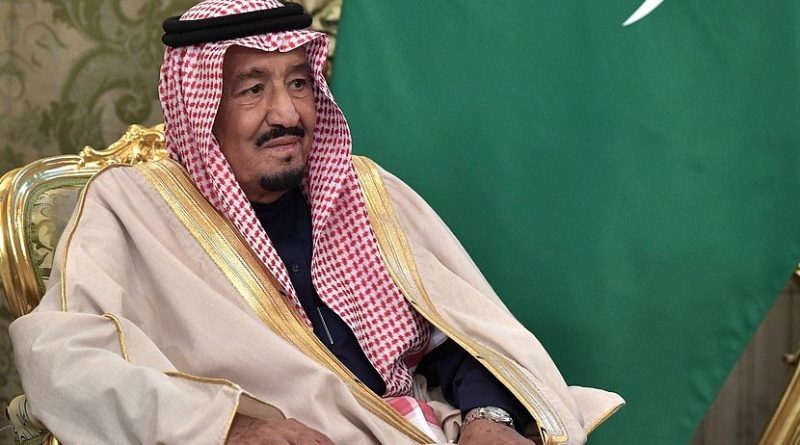 Saudi Arabia and Germany on Monday agreed on the need to confront all forms of extremism and terrorism, Saudi Press Agency reported.

During a phone call with German Chancellor Angela Merkel, King Salman affirmed the Kingdom’s strong condemnation of the terrorist attacks that have been committed recently in France and Austria.

Three people were killed in a knife attack at a church in the southern French city of Nice on Oct 29. and, while in the Austrian capital Vienna, gunmen launched attacks fire in multiple locations across the city, including near a synagogue, killing at least four people.

King Salman also stressed the Kingdom’s position, which strongly condemns offensive cartoons of the Prophet Muhammad , saying that “freedom of expression is an important moral value that promotes respect and coexistence among peoples, not a tool for spreading hatred and leading to a cultural and civilizational clash.”

The king also said it was important to promote rapprochement between followers of religions and civilizations, spread the values ​​of tolerance and moderation, and reject all forms of practices that generate hatred, violence and extremism.

During the call, the two sides also discussed bilateral relations and ways to enhance them in various fields, in addition to the efforts made to toward preparing for the upcoming annual G20 summit.