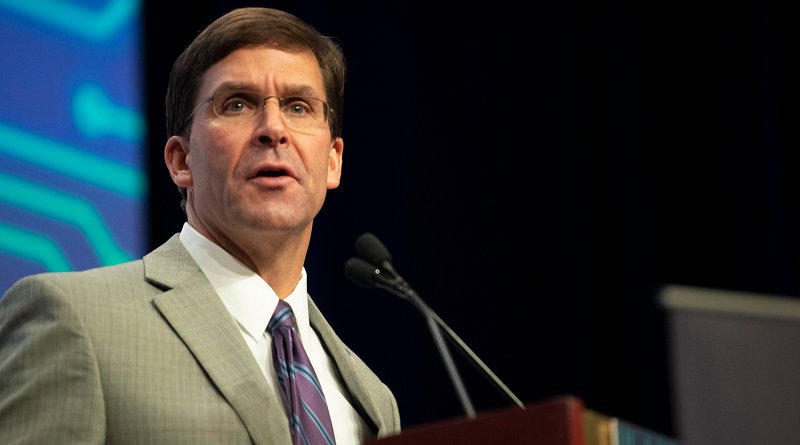 President Donald Trump has announced via Twitter that US Secretary of Defense Mark Esper has been removed from his position, and has already been replaced.

“Mark Esper has been terminated. I would like to thank him for his service,” he added.

Rumors have circulated for months that Esper would either be fired or resign. In June, he publicly disagreed with the president floating the idea of deploying active-duty military to cities dealing with riots stemming from Black Lives Matter protests.

The two have disagreed on other issues too, and Trump even suggested in August that Esper was on his way out. Asked if he had confidence in Esper’s leadership, Trump referred to him as “Mark Yesper” and said he “considers” firing everybody.

“At some point, that’s what happens,” he said.

Esper had served as secretary of defense since June 2019.