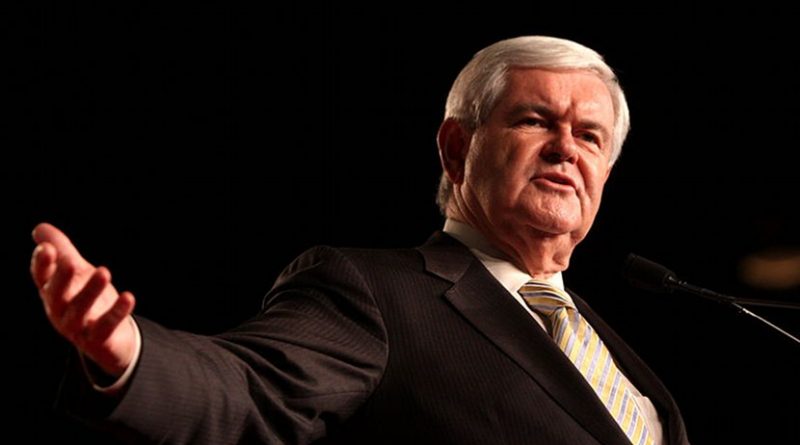 The Jewish Channel on Friday released excerpts of an interview in which the former House speaker claimss Palestinians were not a people because they never had a state, and because they were part of the Ottoman Empire before Israel’s creation.

In the interview, he says President Barack Obama’s effort to treat Palestinians as the same as the Israelis is “favoring the terrorists.”

Life is an examination and the world is an exam hall. While we focus a lot on life, but the