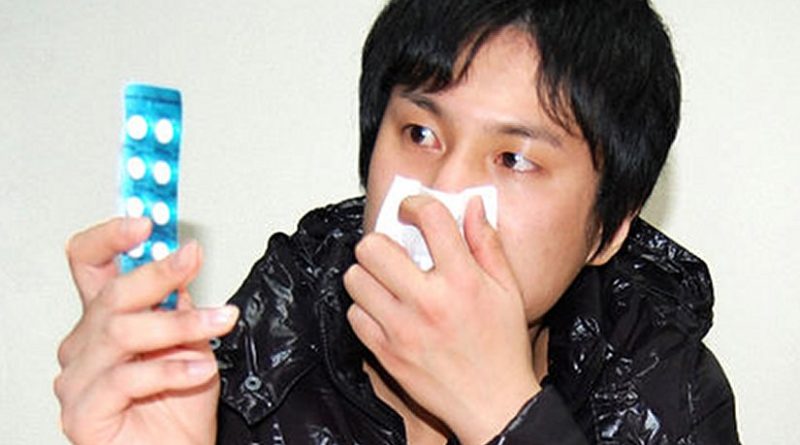 Thanks to “big data”, researchers have identified new molecules that are instrumental in the replication of the flu virus. If these host proteins are blocked, influenza viruses are unable to multiply as effectively. The international study therefore makes a significant contribution towards the development of new treatments and flu drugs.

Flu epidemics occur almost every year. Sometimes, novel virus strains can even spread into global pandemics. In recent years, influenza A viruses (IAV) have been discovered that are resistant to the drugs available to treat flu, which can result in patients not responding to the medication.

An international study, in which the University of Zurich is involved, also pursues this approach. The research teams from Switzerland, Germany and the USA analyzed datasets from independent publications on IAV host molecules. These studies focus on the totality of the genes (“GenOMICs”) and proteins (ProteOMICs”) required for the virus and generate a vast quantity of data. Thanks to the comprehensive analysis of these “OMIC” databases, 20 previously unknown host molecules that promote the growth of influenza A viruses have been discovered.

“These unchangeable host proteins are vital for the replication of the viruses,” explained Professor Silke Stertz from the Institute of Medical Virology at the University of Zurich. “We can now use these to stop the virus from spreading further.”

One of these host proteins is UBR4, which the virus needs to transport viral proteins to the cell membrane and construct new particles. This takes place as follows: The influenza A virus invades the host cell. The viral components are then carried to the cell surface, where they form new viruses. Consequently, as many as 20,000 new influenza viruses can develop from one, single infected host cell.

The study reveals that blocking UBR4 inhibits the production of new virus particles in infected cells. In mice, for instance, the IAV replication could be weakened and the progress of the disease slowed. The study therefore provides evidence that blocking host molecules is feasible as a therapeutic strategy for the treatment of influenza.

The research team created a simplified, user-friendly web portal (www.metascape.org/IAV) on influenza and host interaction. The site is also accessible to other researchers, enables individual requests and provides analysis tools to trace host proteins that are probably involved in the flu infection. As a result, the data published may help develop the next generation of influenza medication.

“We expect the approach described in this study and the use of ‘big data’ to bridge the gap between biomedical research and therapeutic development, and facilitate fresh insights into previously unanswered medical questions,” said co-author Sumit Chanda from Sanford Burnham Prebys Medical Discovery Institute (SBP) in California.