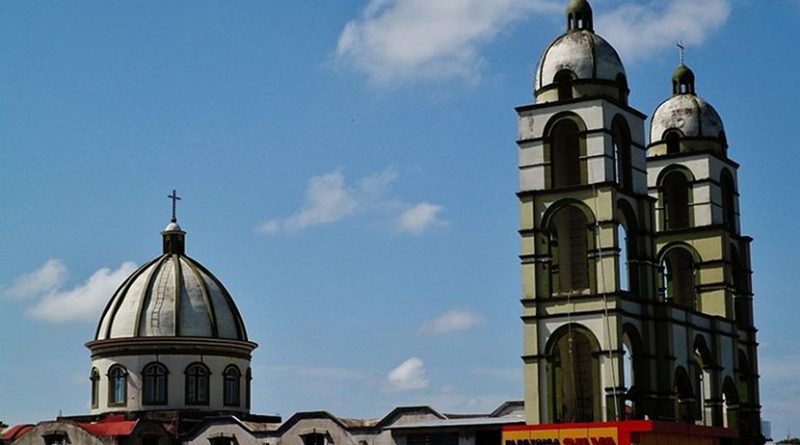 A diocese in one of Mexico’s most violence-ridden states has indicated it will avoid scheduling Masses for Christmas and its octave at “high risk” times. It has also asked the state’s police to protect parishioners.

“With respect to the problem of insecurity, for the most part the established schedule has been kept, but we are trying to avoid scheduling certain times that could be high risk,” Fr. José Luis Compeán Rueda, vicar general of the Diocese of Tabasco, said at a Dec. 3 press conference in Villahermosa, capital of the Mexican state of Tabasco.

El Heraldo de Tabasco reported that Fr. Compean said he had met with the head of Tabasco’s Department of Public Safety, Jorge Aguirre Carbajal, to talk about the problem of the lack of public safety and said that “they will take appropriate steps as needed.”

“We hope the different state or municipal authorities will take corresponding measures to provide protection, not exclusively to the Church, but to all of society,” he said.

Fr. Compeán noted that during the year end festivities crime increases because people are getting paid Christmas bonuses and buying Christmas presents.

A September report prepared by the Tabasco Citizens’ Observatory revealed that in 2017 Tabasco occupied first place in the nation in kidnappings per capita.

“The State of Tabasco held first place in five categories of crime: kidnapping, aggravated robbery, robbery of businesses, holdups of passersby and livestock rustling” the director of Analysis and Statistics of the Tabasco Citizens’ Observatory, Julia Arrivillaga, told Televisa.

The Catholic Multimedia Center released a report in August showing that Tabasco is one of the most dangerous states for priests, and that Mexico is the most violent country for priests in Latin America.