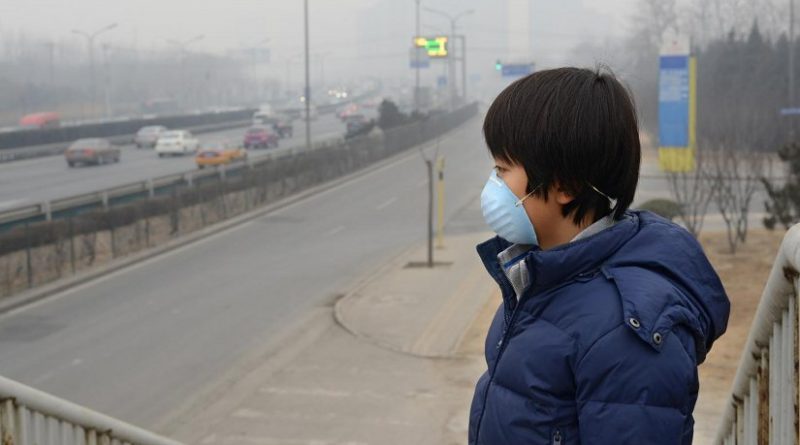 In the largest epidemiological study conducted in the developing world, researchers found that as exposures to fine particulate air pollution in 272 Chinese cities increase, so do deaths from cardiovascular and respiratory diseases.

The researchers reported their results in “Fine Particulate Air Pollution and Daily Mortality: A Nationwide Analysis in 272 Chinese Cities,” published online ahead of print in the American Thoracic Society’s American Journal of Respiratory and Critical Care Medicine.

“Fine particulate [PM2.5] air pollution is one of the key public health concerns in developing countries including China, but the epidemiological evidence about its health effects is scarce,” said senior study author Maigeng Zhou, PhD, deputy director of the National Center for Chronic and Non-communicable Disease Control and Prevention, Chinese Center for Disease Control and Prevention. “A new monitoring network allowed us to conduct a nationwide study to evaluate short-term associations between PM2.5 and daily cause-specific mortality in China.”

The researchers speculate that differences in educational attainment may result in environmental health inequalities and access to health care that affect mortality. In warmer cities, the authors hypothesize residents may spend more time outdoors and open windows, increasing their exposure to PM2.5.

In 2013 China began introducing PM2.5 monitoring in urban areas. The current study analyzed available data between 2013-15. For nearly half the cities in the study, there was only one year of PM2.5 data available, and the authors note that a limitation of their study is that it does not look at the cumulative effect of PM2.5 over many years.

“Our findings may be helpful to formulate public health policies and ambient air quality standards in developing countries to reduce the disease burden associated with PM2.5 air pollution,” said study co-author Haidong Kan, MD, professor of public health at Fudan University in China. “Further massive investigations, especially looking at the long-term effect studies, are needed to confirm our results and to identify the most toxic components of PM2.5 in China.”