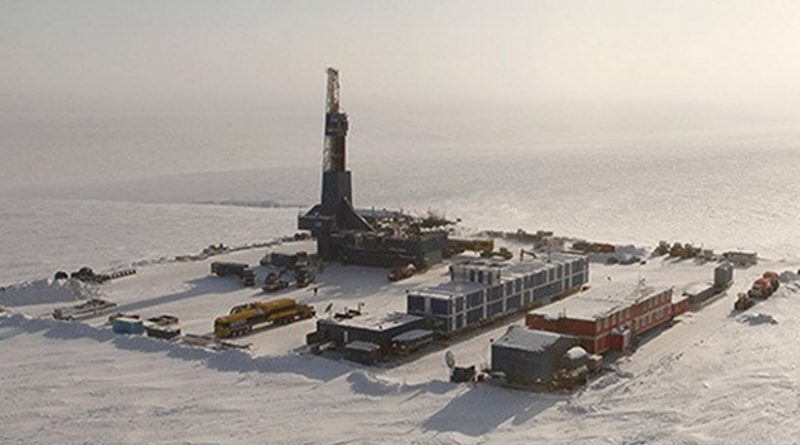 Repsol and partner Armstrong Energy have made in Alaska the largest U.S. onshore conventional hydrocarbons discovery in 30 years. The Horseshoe-1 and 1A wells drilled during the 2016-2017 winter campaign confirm the Nanushuk play as a significant emerging play in Alaska’s North Slope, Repsol said.

The contingent resources identified with the existing data in Repsol and Armstrong Energy’s blocks in the Nanushuk play in Alaska could amount to approximately 1.2 billion barrels of recoverable light oil.

Repsol has been actively exploring Alaska since 2008, and since 2011 the company has drilled multiple consecutive discoveries on the North Slope along with partner Armstrong.

The successive campaigns in the area have added significant new potential to what was previously viewed as a mature basin. Additionally Alaska has significant infrastructure which allows new resources to be developed more efficiently.

Prior to drilling Horseshoe, Repsol as operator drilled 13 exploration and appraisal wells on the North Slope, which led to multiple reservoir discoveries currently included in the Pikka Unit.

The Horseshoe discovery extends the Nanushuk play more than 20 miles south of the existing discoveries achieved by Repsol and Armstrong in the same interval within the Pikka Unit during 2014 and 2015, where permitting for development activities are underway. A significant percentage of the above noted resources are expected to be reclassified as proven and probable reserves upon sanctioning of the Nanushuk Development Project.

Preliminary development concepts for Pikka anticipate first production there from 2021, with a potential rate approaching 120,000 barrels of oil per day.