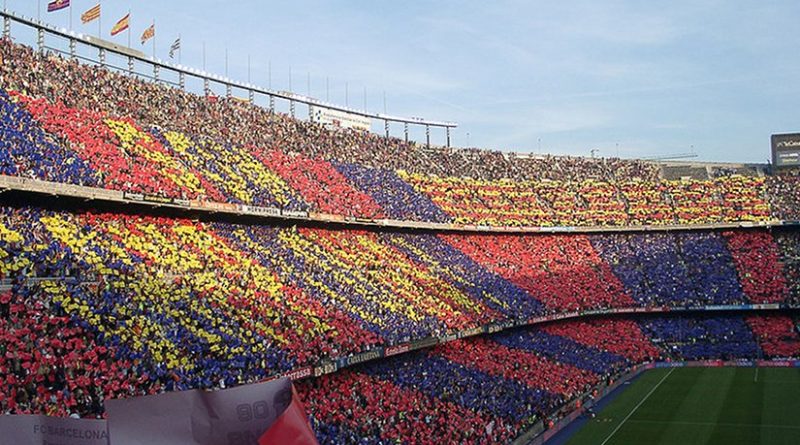 Spanish La Liga champions Barcelona were in turmoil after six board directors resigned criticizing the club’s handling of a social media scandal and the financial implications of the coronavirus crisis, the Saudi state news agency SPA reported Friday.

Two of the club’s four vice presidents, Emili Rousaud and Enrique Tombas, were among those to quit, joined by directors Silvio Elias, Josep Pont, Jordi Calsamiglia and Maria Texidor, according to SPA, citing Reuters.

SPA noted that in a letter to fans, the directors pointed a finger at president Josep Maria Bartomeu and expressed doubts about the board’s ability to handle the implications of the pandemic, which has slashed income and led to a 70% players’ pay cut.

They asked Bartomeu to call presidential elections as soon as possible and criticized the club for hiring a third party, I3 Ventures, earlier this year to monitor social media coverage of Barca.

Bartomeu has denied accusations the company created social media accounts to smear future presidential candidates, and former and current players, but he anyway rescinded the club’s contract with the firm. I3 also denied any wrongdoing, according to the news report.

SPA noted that Barcelona players, including club captain Lionel Messi, have taken an additional pay cut to guarantee non-playing staff will receive full salaries while soccer is paused. Bartomeu, who is unable to stand for re-election as he has served two terms, became Barca president in 2014 after Sandro Rosell’s resignation. He has faced increasing criticism from supporters, who staged noisy protests against him in the last two matches at the Camp Nou and called for his resignation.

Messi has also been critical of the club’s hierarchy.