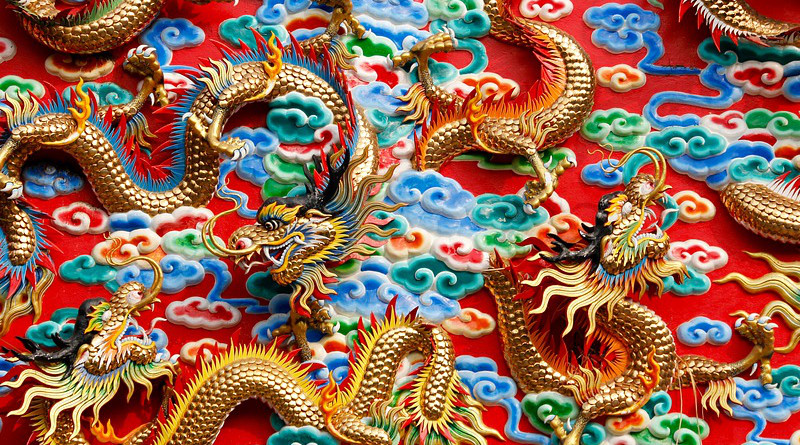 China has almost ended her three-month battle against the new coronavirus, while the world continues to struggle against it, as exemplified by the lifting of lockdown of the city of Wuhan on April 8. Those who refuse to listen, will continue to do so. But the Chinese Dragon has reawakened — it will continue to rejuvenate.

For the last 500 years of human history the world has largely been defined by an Enlightenment philosophy. What is that? It is the valorization of science, of capital, of power, of fame, of status, amongst others, at the expense of civilisation, of humanity, of true humanitarianism, of love and of peace. Such a capital- or self-interest-permeated world (whichever way one wish to call it) shall come to an end. For true peace to ascend upon mother earth such a winners-take-all mentality must be put into rest, into an eternal, rest.

Then, only, may prolonged peace, or Chang An, as the old capital of China (present-day Xi An) was called, may rise upon earth. If true humanity of humanity has been buried for half a millennium (since the beginning of colonialism and imperialism), it shall rise again; it will, descend and ascend, upon mother earth.

Such is the will of every man of humanity, conscious or not. The world’s very diverse, colourful (in a sincere sense), beautiful and wise peoples have collectively been fed up of a Western-, capital-dominated world. The world wills a return to her forgotten spirituality and humanism — it is re-discovering its humanitarianism, and spirituality.

Whence the very old saying of China goes: “those who won the hearts of the people, shall ascend to govern the peoples”. It is now being the reality of China. China is not concerned of what the rest of the world says of it. No matter what problems the West could possibly say of it — it has merely one goal, to rediscover her soul and bring upon peace and love onto all-under-heaven. It will do so; it is, doing so.

Such a worldview shall explain the effectiveness of China in containing a virus its condemners are presently unable to. It will explain its dedication and sincerity in helping other nations, whether developed or not. It will also tell about its extraordinary keenness to bring about wellness to every people of the nation. I recall the founding father of India, the late Jawaharlal Nehru, said on the very speech on the nation’s founding, that the vision of one of India’s greatest sons — Mahatma Ghandi — is to “wipe every tear out of every eye”. I shall, humbly feel that the leadership of the People’s Republic of China not only aspires to wipe away every tear, but also to bring about the tears of joy, of rejoice, of fun and of civilisation, to every member of civilisation.

*Bo Yuan Chang obtained an MA in International Relations and International Business from the University of Nottingham, Ningbo, China (UNNC) in 2017

Home » The Rebirth Of Civilization – OpEd

One thought on “The Rebirth Of Civilization – OpEd”