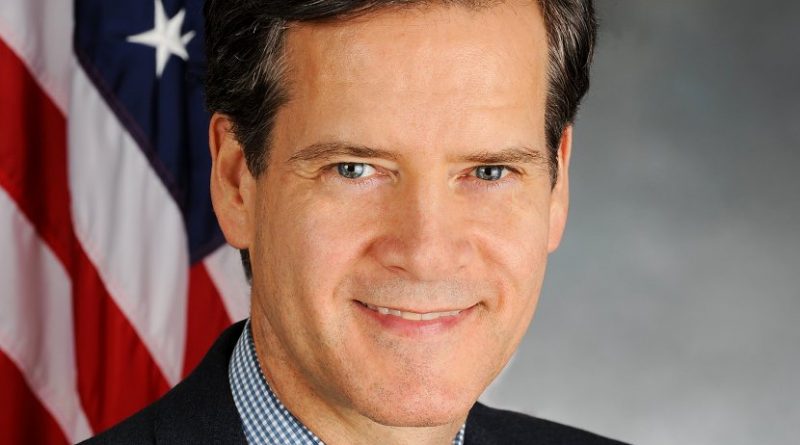 New York State Senator Brad Hoylman called me to apologize for his anti-Catholic tweet. He did not mince words: he admitted that I was right to call him out for this, and that he regrets what he said.

It’s over. Apology accepted. I found Senator Hoylman to be sincere.

This article has been updated from the original, deleting the previous content and running the apology.