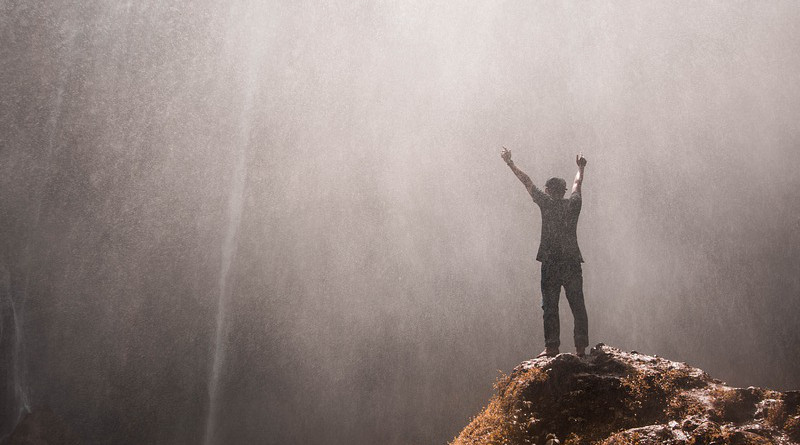 India’s government clearly isn’t letting the COVID-19 pandemic go to waste. Rather, government officials are taking advantage of the global health crisis by pushing through projects that could deal further blows to the country’s natural environment.

Although the country remains in lockdown, officials at the Ministry of Environment, Forest, and Climate Change have been busy greenlighting controversial projects that could have adverse impacts on biodiversity and nature’s bounty.

“In the past month, the ministry has signed off on a new coal mine in an elephant reserve, preliminary drilling inside a wildlife sanctuary that is home to endangered lion-tailed macaques and great Indian hornbills, and a contentious project to remake New Delhi’s Parliament district,” Science magazine explains.

Also under consideration are a hydropower plant planned inside a biodiversity hotspot in northeastern India and a uranium mine situated in a tiger reserve in a central area of the country. Meanwhile, ministry officials are drafting new environmental rules that would allow large projects to be greenlighted with much less public consultation and expert input, if any at all.

“They are carrying on as if there is no health emergency, hosting meetings and taking decisions including on big ticket projects,” notes Kanchi Kohli, an environmental governance expert at the think tank Centre for Policy Research in New Delhi. “Public engagement, ground verification — these options are all foreclosed at this time,” Kohli adds.

India isn’t the only country where officials are seeking to make it easier for businesses to engage in large-scale new projects with less oversight on their environmental impacts.

In Indonesia, lawmakers are planning to vote on a bill with over 1,000 amendments to nearly 80 existing laws that would enable businesses to sidestep environmental considerations. If passed, the bill would do away with the need for environmental impact assessments, further facilitate development in coastal areas, deregulate the mining industry and impose lighter penalties on violators of  environmental laws and regulations.

Not surprisingly, environmental activists are up in arms over the proposed amendments. They are threatening protests and other measures to get lawmakers to reconsider.

Sadly, however, in countries such as Indonesia money often talks much louder than any other consideration, including environmental concerns. Although the vast archipelago is one of the world’s most scenic and biodiverse countries, the local environment has suffered colossal harm from decades of deforestation, overfishing and pollution.