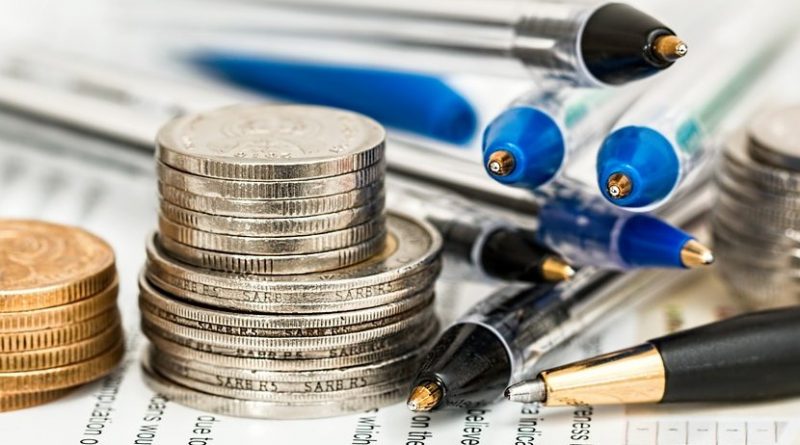 The World Trade Organszation (WTO) has made notable contributions to help countries accomplish the Sustainable Development Goals set by the United Nations (UN). However, there exist certain areas where trade can play a critical role in accelerating the achievement of UN’s 2030 Agenda.

According to the United Nations, sustainable development (SD) refers to “development that meets the needs of the present without compromising the ability of future generations to meet their own needs”. SD is attained by balancing three interconnected elements − economic growth, social inclusion and environmental protection. The overarching mission is to foster inclusive, sustainable, and resilient future for the planet and its people.

The World Trade Organisation (WTO) has realised that trade can play an important role in promoting SD. For one thing, trade enables nations to generate jobs and economic development which are in line with SDG 8 (Decent work and economic growth). Also, trade can lift certain individuals out of poverty, helping countries achieve SDG 1 (No poverty). Hence the WTO is strategically aligned towards the UN’s 2030 Agenda.

The new Aid for Trade Work Programme of 2018-2019 is being implemented to advance this objective. Also, at MC10, WTO participants reached a decision to abolish export subsidies in agriculture. This results in more agriculture products being retained within countries for domestic consumption by local people instead of being exported. Such action helps end hunger which is SDG 2 (zero hunger).

In addition, the Amendments to the Agreement on Trade-Related Aspects of Intellectual Property Rights (TRIPS) entered into force in January 2017, rendering it easier for developing nations to get access to generic drugs. In short, these states can now acquire the medicines at more affordable prices.

Although the WTO’s direct achievements of the SDGs are truly notable, the entity can further help countries accomplish SDGs by accelerating positive developments in specific areas.

The first area concerns fisheries subsidies. Complying with SDG 14 (Conserve and sustainably use the oceans, seas and marine resources), the WTO parties at the 11th Ministerial Conference in Buenos Aires in 2017 (MC11) agreed to continue to negotiate the provisions abolishing fisheries subsidies. These rules will forbid subsidies resulting in illegal, unreported, and unregulated fishing.

At MC 11, the members also imposed 2019 as the deadline to conclude the talks. However, at the time of this writing, the parties have not agreed on how such fisheries subsidies are to be eliminated. Therefore, more progress is needed in this realm.

Second, WTO has incorporated into some of its agreements the Special and Differential Treatment (SDT) clause which permits the developing states especially LDCs to take longer time periods for implementing certain WTO provisions. This is purposed to help reduce poverty and raise the incomes of the developing world, hence complying with SDG 1 (No poverty) and SDG 10 (Reduced inequalities) respectively.

Yet, the clause has increasingly been under fire as certain members intentionally abuse it to gain unfair advantage in trade. This begs the question: “How to make countries use SDT in ways that achieve SDGs and do not breed abuses?” Therefore, WTO members must address this issue so that trade can remain an enabling factor for states to accomplish SD.

Finally, WTO must further promote women’s participation in trade. Doing so syncs with SDG 5 (Gender equality). According to the 2015 report by McKinsey Global Institute, women in 95 nations contribute to 37% of the world’s GDP. However, female workforce participation accounted for only half of the global working-age population.

Studies show that eradicating such gender inequality benefits the global economy. For example, the 2017 World Bank study concludes that the removal of all forms of discrimination against women will increase the per capita productivity by 40%. The McKinsey report also suggests such elimination will contribute at least US$12 trillion to the world’s GDP by 2025. The fact that enhancing women’s participation is included in the Aid for Trade Work Programme of 2018-2019 is laudable.

Yet, going forward WTO must scrutinise how the future of trade and work driven by increased use of technology in the global economy will affect women’s roles in trade. Such analyses not only enables the WTO to better understand how the future of trade and work will affect women, but also helps the entity initiate effective programmes to improve the female workforce’s participation in the future.

Given the importance of SD to countries and the world economy, these issues above are likely to emerge during the discussions at the session on “Trade Connectivity and Sustainable Development” at the upcoming 10th Annual RSIS-WTO Parliamentarian Workshop in Singapore on 11-13 June 2019. This three-day workshop will gather more than 40 legislators from across Asia to discuss the multilateral trading system and related matters.

The WTO’s achievements notwithstanding, there is room to enhance its roles in advancing SD. The Workshop not only shapes up new ideas which may be further explored, but also prepares the WTO members to constructively discuss at WTO’s future gatherings how trade can be used to accelerate the accomplishment of the UN’s 2030 Agenda.

*Kaewkamol Pitakdumrongkit is Assistant Professor and Deputy Head at the Centre for Multilateralism Studies (CMS), S. Rajaratnam School of International Studies (RSIS), Nanyang Technological University (NTU), Singapore. This is part of a series on the RSIS-WTO Parliamentarian Workshop 11-13 June 2019 in Singapore.