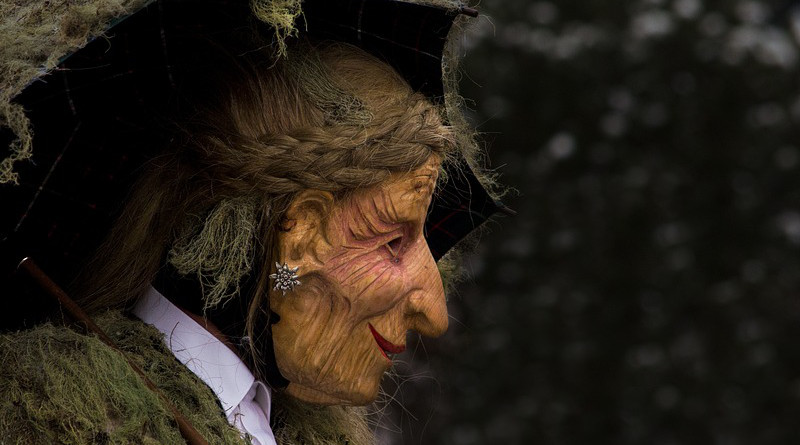 At the essence of this novel, is a style embodied by an artistically and aesthetically emancipated writer that is including Albanian events perplexed by the shadow of the past and encompasses new times of young writers. Since we are presented with an expansion and creation in prose, the author shifts in the literary direction to bring us a novel as real as the life of real ancestors.

By selecting the subject of the existence and endurance of the Albanian man over the centuries, a well-structured reality is materialized in front of the reader, where in essence appears the tangible spiritual history with elements of life and time. The author conveys an awareness revealed in human existence, a time that seeks to revive the same system of memory, within the artistic field where the drama of Albanian life reappears. At the core of a historical event to undress a man from the veil of silence, the author has created the spiritual reality, that is, a creature that emerges from tragedy.

Concrete events in the novel are moving through concrete characters who are surprisingly described from their beginning in the past to the present. As he recounts the double life of the real with the tragic, the author turns human history into an eternal approach. The projection of the narrator and of the main character reflects a literary development of contradictory proportions since the collapse of the past years, ideas and traditions where the artistic object becomes timeless by raising another era, which in fact was not forgotten even in the course of the oldest state. Time and man walked side by side with the same typical message, finding common ground.

Their endurance and sacrifices clarify historical facts by conveying deep ideas that were not ruined by time, but by the people themselves, who could not live without the future. Each of them had his own hero and book of life, each one was traveling, falling, and rising again on his feet. The author Vilson Culaj finds the artistic object through the elaboration of the structure of the text and through the way of expression. The story is the same with the story of the main character as if he had lived inside it, creating a special novel with expressive artistic force in Albanian literature.

The first-person handling of a human drama in which characters that are surrounded by the past and the present are moving within the drama of the phenomenon of a mysterious life that revolves around a central nucleus. It constitutes life and love as an aesthetic whole. The monologue and dialogue used in the well-known theme of the Kanun in mutual development with human life as a character and with real life, is conditioned by the spiritual function that opposes the pain and suffering of the time. By declaring to us the reality of the lack of freedom as a condition of human life, the episodes relate to each other forming the textual construction, not in the traditional form, but as a modern perception of a new reality. It is natural that the quality creator conveys the artistic reality through the linguistic and semantic system as an aesthetic and original commitment of breaking the cohesion in unity with artistic structure. The history of MYSELF moves within the characters of the Province’s reality and of the valuable tradition where the individual through literary art seeks to discover what has been lost in history.

The emotional expulsion leads to the ‘real’ expulsion towards an undisclosed path of the character, making loneliness remain a difficult ally, another world and old spirit that pushes man to think about existence. This is because man, like the main character, was denied freedom. The event born in the land of his ancient predecessors follows the character from the beginning of the novel to the end of it. The author, wanting to reveal the human truth of Gjon Keka, brings to us a completely different figure in ideas, in pain or in change, who during the history of life seeks to find its essence. He transforms the attachment of personal life to the silhouette style of life that follows him, from a small world around him to a large world of memory, where night seemed like a century to him and the day was suffering, because he lacked historical reality.

If the character throughout the reading of the novel wanders in search of his roots’ truth, this remains a profound dilemma to bring the central figure of the novel, John, into the realms of freedom. While seeking himself a man had to fight with the empire of silence and of memories to find traces of his blood line. The idea that man could only die once is brought around him like a fire under the sky of love and Homeland occupied by a homeless creature.  This philosophy of fragmenting the land of ancestors turns into an idea that conveys the novel at the crossroads of past and future. The philosophical and thematic process of the novel deepens as human life in infinity creates relationships with the expressive artistic structure such as the strength of the character, its distinction, the shape of the narrative in full function of the essential continuation and literary creation.

Looking for the ancient roots between life and death, this well-known contrast, where the abyss of darkness and land invasion symbolize the search for the sanctity of the lost nation or the bloody soil of centuries of resistance, artistic elements emerge in a way that constantly reveal the essence of memory. Historical reality pushes the main character, named John, to discover another reality within his consciousness by confronting the truth of his predecessors’ lives, who have not only historical but also spiritual roots.

The time of discovering the past and the time of the narration of the present create an artistic reality, as the author of the novel enters the world of some characters within the novel such as Fana, Father Artur Konica, Shpresa, Frati of Pashku province, Gjina and other voices that are heard revealing the true world of their lives. The temporary myth of the roots of the eternal homeland appears at a high artistic and aesthetic level, making this novel – “The Expelled” – written in a European and modern style in the discovery path of human beings, a new phenomenon in the reality of Albanian Literature.

Home » Vilson Culaj’s ‘The Expelled’: The Conscience Of A Literary Style – Book Review