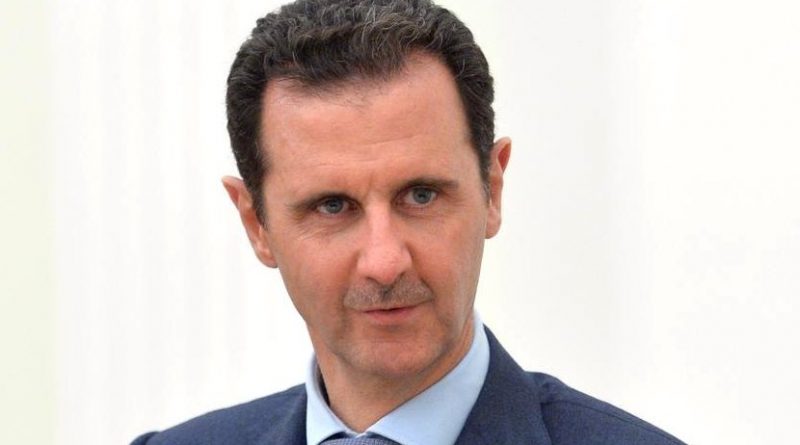 Syrian regime supporters smashed windows at the U.S. Embassy in Damascus on Monday, raised a Syrian flag and scrawled graffiti calling the American ambassador a “dog” following the diplomat’s recent visit to the city of Hama.

Additionally, French Embassy security guards in Damascus fired in the air to hold back supporters of President Bashar Assad who were also protesting the French ambassador’s visit to the same city.

According to the AP, protesters smashed embassy windows and shattered the windshield of a diplomatic SUV outside the compound. The French flag was removed and replaced with a Syrian one.

One witness conveyed three protesters were hurt when guards beat them with clubs.