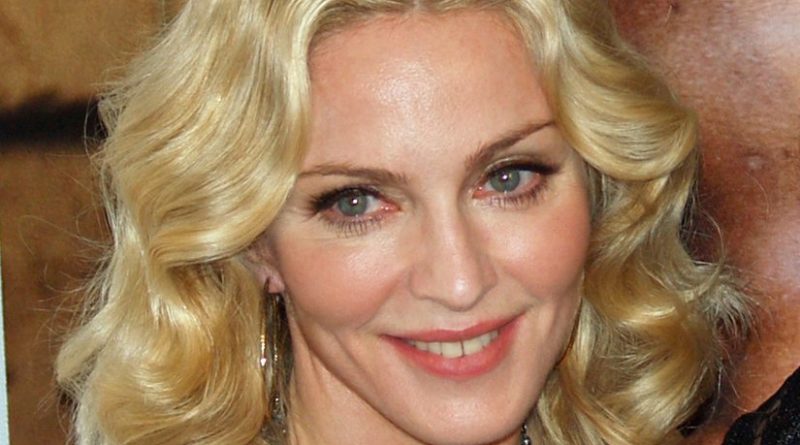 The following letter was sent today in the overnight mail:

Last week, I issued a news release on reports that the NFL was weighing a decision to invite Madonna to perform at the 2012 Super Bowl. As you can see from the enclosed statement [the news release from 10/4], if this were to happen, Christians (especially Catholics) would have every reason to complain. It would not only expose a double standard—it would be seen as a slap in their face. And from the response we have garnered, it seems plain that many would be offended.

I implore you to find an entertainer who does not have a record of disrespecting Christian sensibilities. Thank you for your consideration.