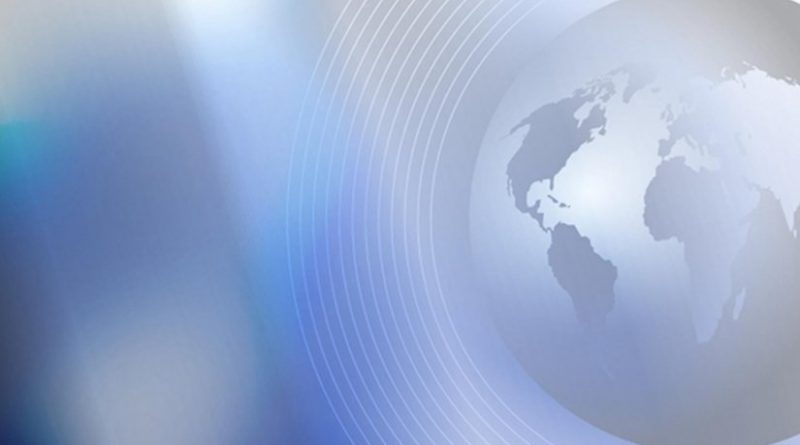 Closing down Islamist extremist online sites may stem radicalisation in Indonesia. But the online phenomenon reflects an offline reality and is also a gold mine of information about extremist activities.

THE ROLE of online Indonesian language extremist sites is in the spotlight again. Recent terrorist incidents revealed its perpetrators to have visited these online sites. For instance, the suicide bomber behind the bombing of a Protestant Church in the island of Java on 25 September 2011, had visited Islamist extremist online sites prior to conducting the attack. Shortly after the incident, the Ministry of Communication and Information of Indonesia (Menkominfo) announced that they have since August 2010 blocked 300 of 900 ‘radical online sites’, defined as sites containing materials inciting hatred and intolerance among different groups in the country. How does this online phenomenon lead to terrorism in Indonesia and is banning them the way to go?

Terrorist groups are using the online platform for three major activities to help them continue, strengthen and expand their existence and capacity for struggle in the face of their physical dismantling by the Indonesian authorities. These activities are the dissemination of terrorists’ propaganda and ideology; fundraising; and garnering support from the general Indonesian society. These three online activities are not the direct or main causes of radicalisation and terrorism in Indonesia. However, they play important roles in the recovery of terrorist groups in the long run.

Propaganda and terrorist ideology disseminated online are free add-ons to the already widespread terrorist literature distributed on the ground. These literatures would have even more exposure as Indonesia further expands its Internet network across the country. Fundraising helps terrorist groups not just to strengthen their physical capacity, but also sustains the radicalisation of families and children of arrested terrorists to whom money from the fundraising activities may flow. Lastly, the online support terrorists gather from the myriad liberal, moderate and mainstream Indonesian Muslims suggest a widespread tolerance for extremism in Indonesia.

A Gold Mine of Information

However, the banning of these online sites would not cease the three terrorist activities which are more extensively carried out by extremists on the ground. The online platform is but a reflection of terrorists’ activities and related developments on the ground, providing a wealth of information and materials for the authorities. Content of online propaganda and information are disseminated through publications in book stores, as well as terrorists’ discussions and study groups in mosques. Fundraising details such as door-to-door collection of donations, the amount of funds collected and how much is given out to terrorists’ families are reported online. Lastly, the online support the terrorists receive is merely a reflection of the support that they have already garnered offline, from a large variety of Muslims in Indonesia.

Also, it cannot be interpreted as increasing support for terrorism. Rather, this support stems from the community’s shared grievances and distrust of the Indonesian government rooted in the nation’s history and politics, and their common cause about problems such as rampant corruption. Hence, banning these online sites would not tackle the root cause of the problem, but would instead cut off a platform with a wealth of information that could direct authorities to the existence of those vulnerable to the terrorists’ ideology.

The need to tackle the dissemination of terrorist ideology and literature is arguably justified in the overall fight against terrorism in Indonesia. In the case of curbing such materials online, it is best to ban only key sites – exactly what the Indonesian authorities seem to be doing now. Since the announcement by Menkominfo, only individual blogs containing direct messages encouraging hatred have been blocked. Prominent websites linked to terrorists, but open to discussion and possessing high readership are still running. So are the private password-protected forums.

While the former can be used as a platform for debate and postings of subtle counter ideological materials, the latter can be used by the authorities to track individuals using operational tradecraft manuals and those vulnerable to becoming terrorists. These should only be blocked when discussions on operational manuals become too dangerous for exposure.

Online individuals are real people. Online and offline radicalisation and terrorism in Indonesia rooted in real-time grievances cannot be effectively neutralised with just online counter measures. There is a need for continuous counter ideology efforts, engagement with the society itself in comprehensive communications while at the same time addressing their grievances — perceived or real.