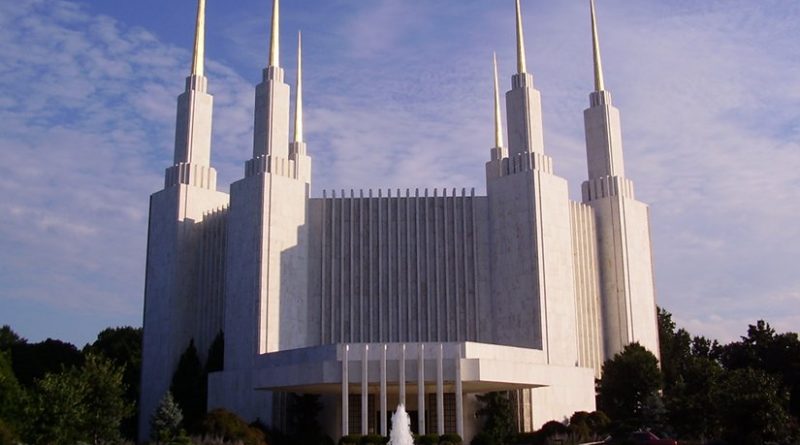 While it is difficult to explain the uneasiness among some independents, there are plenty of data showing why some Republicans, and most Democrats, don’t want a Mormon in the White House. Among Republicans, there are some evangelicals who have a theological problem with a Mormon being president; they do not regard Mormons as Christians, and that belief is controlling. But theology means relatively little to carping Democrats—most believe in nothing. Ergo, something else is at work.

After examining survey data, Baruch College political scientists Louis Bolce and Gerry De Maio have shown that for the past several decades Democrats have been the most secular segment of the population. Moreover, in 2006, a Pew survey showed that only 26 percent of the public thought the Democrats were “friendly to religion.” What’s at work here is sociology, not theology.

To shine more light on this issue, consider that Bolce and De Maio found that 53 percent of secularists have a negative attitude toward the Catholic Church. Moreover, as virtually everyone knows, secularists are not exactly fond of evangelicals, either. Now put it all together. Catholics, Mormons and evangelicals are joined at the hip in the culture war in their support for the rights of the unborn and the integrity of marriage and the family, traditionally defined. Secular Democrats hate both.

In other words, intolerance marks liberal Democrats more than any other segment of the population, accounting for their rejection of a Mormon as president.