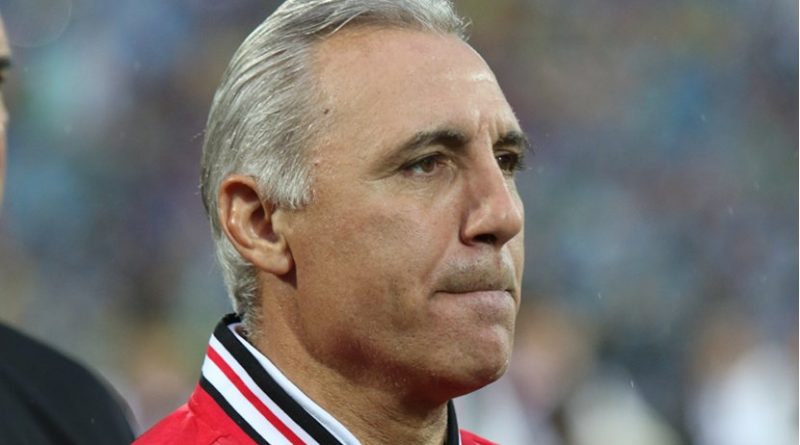 Hristo Stoichkov will be removed from his position of Honorary Consul of Bulgaria to Spain after being at the centre of a recent diplomatic row in which he compared Spain’s deputy PM to a follower of the dictator Franco.

Bulgaria’s Ministry of Foreign Affairs has launched proceedings to remove Spanish football legend Hristo Stoichkov from his post of Honorary Consul of Bulgaria to Spain’s Catalan and Aragon regions, it announced on Tuesday.

According to the ministry, Stoichkov’s diplomatic duties have been recently hampered by the fact that he spends most of his time in the US, as well as by “complicated” communications with the official authorities of Spain stemming from his “recent public appearances”.

Apparently angered by police violence during the Catalan independence referendum on October 1, the former Barcelona striker said on Mexican television show Univision that Spain’s deputy Prime Minister Soraya Saenz de Santamaria and her family were Francoists – those following the doctrine of the Spanish dictator Francisco Franco.

“Her grandfather – Francoist, her father, too, she herself, probably her son as well. Is she the one to tell us what to do?” said Stoichkov, while wearing a band bearing the colours of the Catalan flag on his arm.

“She has to resign, because one cannot send the police to beat up innocent people. Spanish government, you are a shame,” he added.

In response, on October 4, Saenz de Santamaria threatened to take Stoichkov to court.

The footballer apologized to the deputy prime minister, but insisted that he was still outraged by the scenes of violence at the Catalan independence vote.

“The Spanish Kingdom is a strategic partner and a friend of Bulgaria, we maintain excellent bilateral relations on all levels and intensive cooperation in all spheres of common interest,” Bulgaria’s foreign ministry said in the announcement of Stoichkov’s dismissal.

The decision is yet to be reviewed by the Bulgarian Council of Ministers.

Famous for his short temper, Stoichkov is one of the most beloved football idols not only in Bulgaria, but also in Barcelona, where he was among the best strikers in the 1990s.

He was a member of the legendary Bulgarian national team that finished fourth in the 1994 World Cup and won the World Cup Golden Shoe with six goals that year. He also won the Ballon d’Or in the same year.