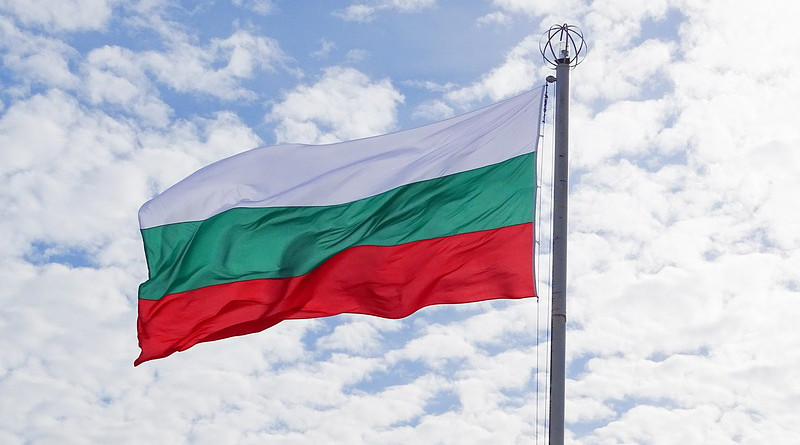 Bulgarian pro-government parliamentarians reacted with annoyance to a highly critical European Parliament resolution adopted on Thursday that took the Balkan country to task on numerous grounds.

The resolution cited high levels of corruption, deterioration in media freedoms and lack of diversity in media ownership, Bulgaria’s failure to ratify the so-called Istanbul convention on gender-based violence, or to prevent hate speech on sexual and gender grounds and against Roma people and asylum seekers.

“The European Parliament deeply regrets that the developments in Bulgaria have led to significant deterioration of respect for the principles of rule of law, democracy and fundamental rights, including the independence of the judiciary, separation of powers, the fight against corruption and freedom of the media,” the resolution said.

“The resolution is a political act that has neither legal nor legislative value,” president of parliament Tsveta Karayancheva said during a visit to Veliko Tarnovo on Friday.

She added that the resolution would only benefit the main opposition Bulgarian Socialist Party, BSP. Understandably, the resolution was, in fact, warmly welcomed by both opposition parties and protesters calling for the government’s overthrow.

During the hearing in parliament on Friday, Alexander Sidi, of the far-right government party United Patriots, slated the negative remarks about Bulgaria’s alleged treatment of its minorities.

The resolution was adopted after 358 MEPs voted in favour of it, 277 voted against and 56 abstained.

Most of the cited issues form part of the ongoing protest wave in the country, which has continuously urged the EU to take up a tougher position on Bulgaria’s troubles. “We stand with the protesters on the streets of Sofia,” Daniel Freund, a Green member of the European Parliament, tweeted after the vote.

Prime Minister Boyko Borissov, who has spent much of the last month meeting potential voters and inspecting construction sites in smaller places and villages, has not yet commented on the resolution.

For 93 days, Bulgarians have been protesting on the streets demanding the resignation of Borissov, his cabinet and the controversial Chief Public Prosecutor, Ivan Geshev, seen by the opposition and activists as a legal shield for the government.

An open letter, so far signed by more than 1,000 writers, directors, actors, activists and journalists, is also demanding that the government quit.

The generally friendly relationship between the ruling coalition and the EU is a much discussed topic among the protesters, who have voiced fears that EU aid funds designed to help Bulgaria deal with the COVID-19 pandemic will be misused.

“If the EU were more aware of what is happening on its Eastern borders, it would be stronger,” an opposition leader and former justice minister, Hristo Ivanov, told BIRN in August. Ivanov hailed the EP resolution as a “victory for democracy”.