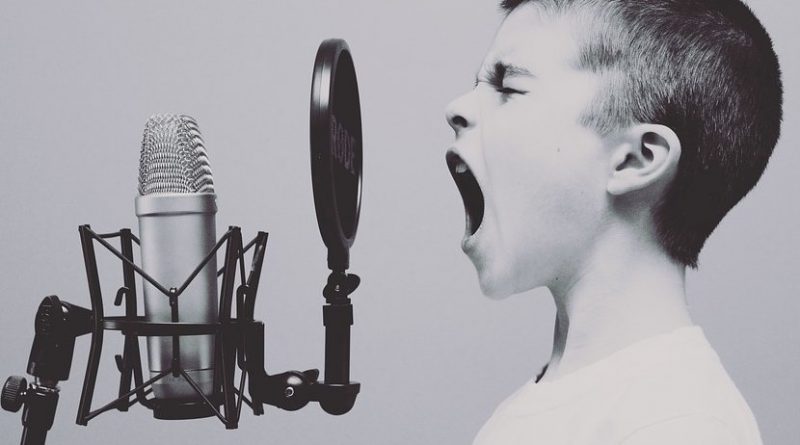 Could music therapy play a role in enhancing the lives of people living with dementia? Dr Orii McDermott certainly thinks so.

The auditory system is actually the first part of the human brain to develop, functioning at just 16 weeks in-utero. That means that we, as humans, are receptive to music before almost anything else. It’s an incredibly deeply rooted human ability. And so, it makes sense that there is a connection with music and our memory.

This is something that researchers have been exploring since the 1970s but, as a practicing music therapist, Orii became frustrated that she could not fully understand the experience of her dementia patients when she played music to them. Many people suffering with dementia cannot communicate their experiences effectively – so how do we know how that person experiences music?

That became the “personal driving force” behind Orii becoming a researcher, as she strove to develop a way to help clinicians measure how their dementia patients experienced music, in order to improve their day-to-day lives. What began as a personal research project went on to have an impact way beyond her own clinical practice, and beyond what she could ever have anticipated.

“My PhD was driven by my frustration that there aren’t good enough measures to capture the experiences of people with dementia,” Dr Orii McDermott said.

The first episode of new podcast series, How Researchers Changed the World, delves deeper into the importance of music therapy for people with dementia, telling the story behind Dr Orii McDermott’s ground-breaking research on this subject.