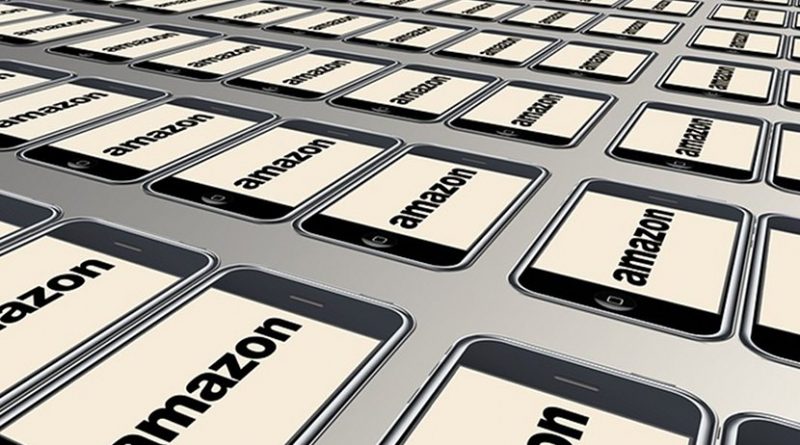 The European Commission has informed Amazon of its preliminary view that it has breached EU antitrust rules by distorting competition in online retail markets. The Commission takes issue with Amazon systematically relying on non-public business data of independent sellers who sell on its marketplace, to the benefit of Amazon’s own retail business, which directly competes with those third party sellers.

The Commission also opened a second formal antitrust investigation into the possible preferential treatment of Amazon’s own retail offers and those of marketplace sellers that use Amazon’s logistics and delivery services.

Executive Vice-President Margrethe Vestager, in charge of competition policy, said: “We must ensure that dual role platforms with market power, such as Amazon, do not distort competition.  Data on the activity of third party sellers should not be used to the benefit of Amazon when it acts as a competitor to these sellers. The conditions of competition on the Amazon platform must also be fair.  Its rules should not artificially favour Amazon’s own retail offers or advantage the offers of retailers using Amazon’s logistics and delivery services. With e-commerce booming, and Amazon being the leading e-commerce platform, a fair and undistorted access to consumers online is important for all sellers.”

Statement of Objections on Amazon’s use of marketplace seller data

Amazon has a dual role as a platform: (i) it provides a marketplace where independent sellers can sell products directly to consumers; and (ii) it sells products as a retailer on the same marketplace, in competition with those sellers.

As a marketplace service provider, Amazon has access to non-public business data of third party sellers such as the number of ordered and shipped units of products, the sellers’ revenues on the marketplace, the number of visits to sellers’ offers, data relating to shipping, to sellers’ past performance, and other consumer claims on products, including the activated guarantees.

The Commission’s preliminary findings show that very large quantities of non-public seller data are available to employees of Amazon’s retail business and flow directly into the automated systems of that business, which aggregate these data and use them to calibrate Amazon’s retail offers and strategic business decisions to the detriment of the other marketplace sellers. For example, it allows Amazon to focus its offers in the best-selling products across product categories and to adjust its offers in view of non-public data of competing sellers.

The Commission’s preliminary view, outlined in its Statement of Objections, is that the use of non-public marketplace seller data allows Amazon to avoid the normal risks of retail competition and to leverage its dominance in the market for the provision of marketplace services in France and Germany- the biggest markets for Amazon in the EU. If confirmed, this would infringe Article 102 of the Treaty on the Functioning of the European Union (TFEU) that prohibits the abuse of a dominant market position.

The sending of a Statement of Objections does not prejudge the outcome of an investigation.

Investigation into Amazon practices regarding its “Buy Box” and Prime label

In addition, the Commission opened a second antitrust investigation into Amazon’s business practices that might artificially favour its own retail offers and offers of marketplace sellers that use Amazon’s logistics and delivery services (the so-called “fulfilment by Amazon or FBA sellers”).

In particular, the Commission will investigate whether the criteria that Amazon sets to select the winner of the “Buy Box” and to enable sellers to offer products to Prime users, under Amazon’s Prime loyalty programme, lead to preferential treatment of Amazon’s retail business or of the sellers that use Amazon’s logistics and delivery services.

The “Buy Box” is displayed prominently on Amazon’s websites and allows customers to add items from a specific retailer directly into their shopping carts. Winning the “Buy Box” (i.e. being chosen as the offer that features in this box) is crucial to marketplace sellers as the Buy Box prominently shows the offer of one single seller for a chosen product on Amazon’s marketplaces, and generates the vast majority of all sales. The other aspect of the investigation focusses on the possibility for marketplace sellers to effectively reach Prime users. Reaching these consumers is important to sellers because the number of Prime users is continuously growing and because they tend to generate more sales on Amazon’s marketplaces than non-Prime users.

If proven, the practice under investigation may breach Article 102 of the Treaty on the Functioning of the European Union (TFEU) that prohibits the abuse of a dominant market position.

The Commission will now carry out its in-depth investigation as a matter of priority. The opening of a formal investigation does not prejudge its outcome.