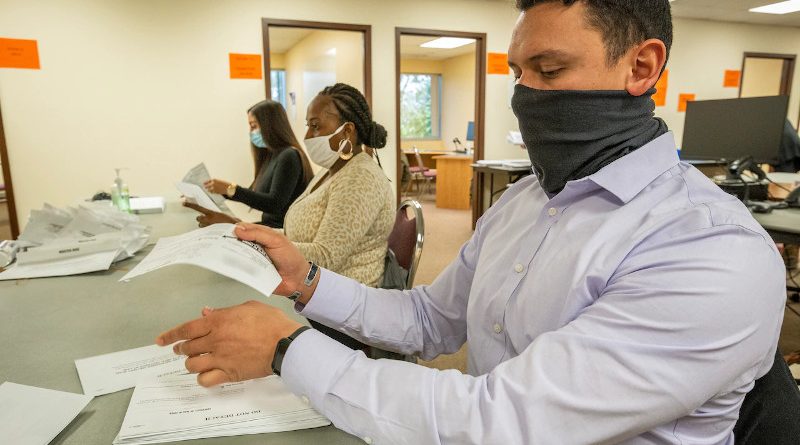 The 2020 election cycle is almost over. However, the rules that limit the political activities of federal government employees and service members still apply.

Those rules — the Hatch Act and Defense Department policy for civilians and DOD Directive 1344.10 for service members — describe what types of partisan activities are prohibited or permitted during various periods of the election cycle.

These prohibitions do not change after Election Day. Specifically, civilian employees are always prohibited from engaging in political activity — defined as an activity directed toward the success or failure of a political party, partisan political group, or candidate for partisan political office — while on duty and while in a federal building.

For example, displaying a sign or other item showing support for the Democratic or Republican parties is always prohibited, but a similar item supporting a nonpartisan movement, such as “save the whales,” is permitted.

Much like civilian employees of the DOD, service members should also avoid partisan political activities before, during and after election day.

After Election Day, with a few exceptions such as runoff elections, the Hatch Act does not prohibit civilian employees from wearing or displaying a former candidate’s campaign items while they are on duty, as long as the individual is no longer actively seeking partisan political office.

DOD personnel must remain apolitical while performing official duties. Overall, any activity that may be reasonably viewed as directly or indirectly associating the DOD with partisan political activities should be avoided.