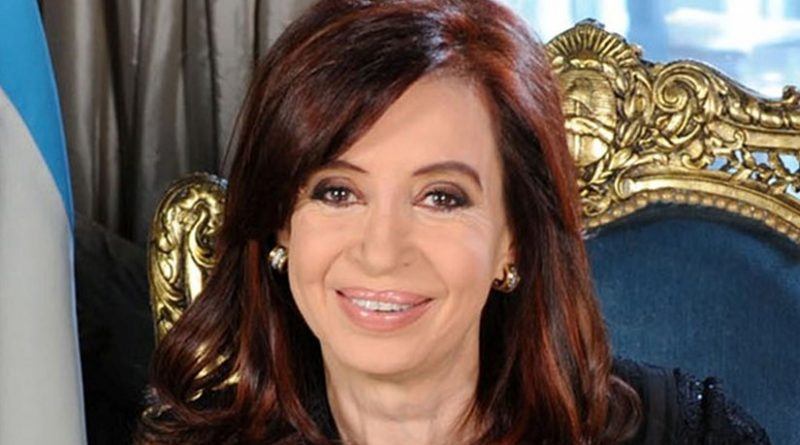 “When you feel that those who you trusted and voted for have betrayed you, take up your flags,” said Cristina Fernández de Kirchner addressing a crowd of thousands in Buenos Aires outside the Casa Rosada on the central Plaza de Mayo on her last night as President of Argentina.

Those words quoted by all top Buenos Aires media, as President-elect Mauricio Macri, the former governor of the capital who in November defeated Kirchner’s favorite candidate, was sworn in this afternoon.

The exiting President defended her presidency’s record and that of her husband Nestor that lasted an overall 12 years and, in confirmation of political divergences with Macri, added “we believe in what we have achieved so we need to have a positive attitude to ensure that these things will not be destroyed.”

Power was temporarily transferred to Senate Speaker Federico Pinedo, acting as head of state for 12 hours until Macri’s inauguration in the Salón Blanco of the Casa Rosada presidential building, which was not attended by Fernández due to a disagreement on the venue of the ceremony.