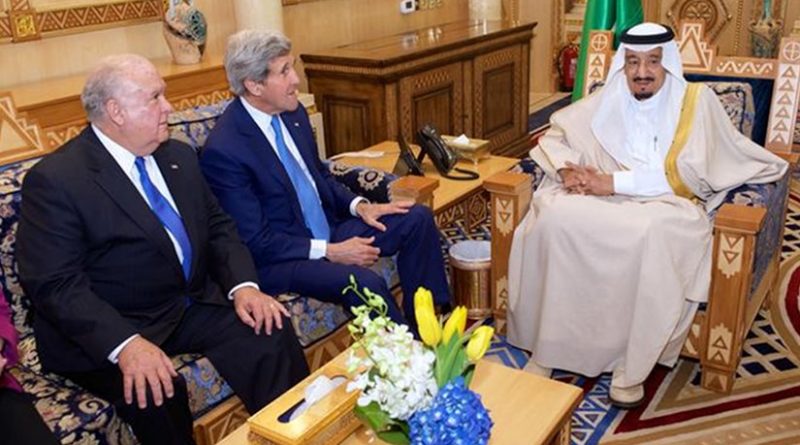 The United States has praised the Saudi Kingdom for blacklisting 12 Hezbollah-affiliated individuals including military officials and financiers on Nov. 26.

Joseph W. Westphal, US ambassador to Saudi Arabia, said in a statement on Wednesday that the United States “looks forward to further strengthening our partnership with Saudi Arabia as we work toward the common goal of exposing Hezbollah’s nefarious activity and disrupting the group’s ability to raise and move funds.”

“Many of these figures were previously sanctioned by the United States and this action demonstrates our shared focus on targeting this violent terrorist organization and its support apparatus. These designations by Saudi Arabia are yet another example of close United States-Saudi coordination on countering terrorist financing in the Middle East and around the world,” he said.