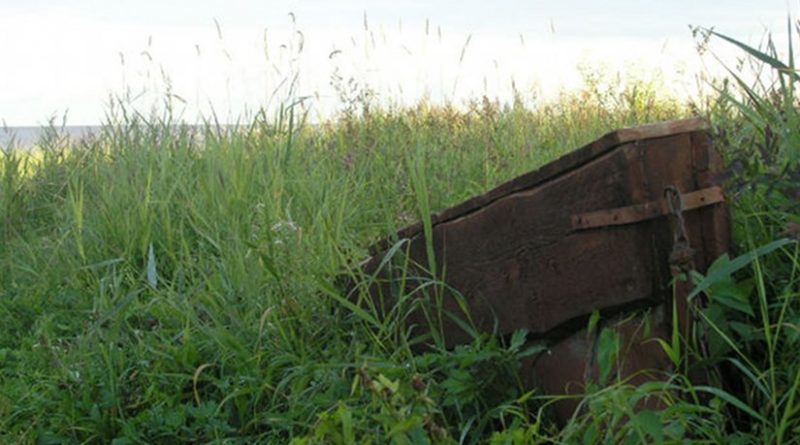 The Moscow Center for Economic and Political Reforms has released a report showing that Russia now is “a country of dying villages,” one in which in predominantly ethnic Russian areas one in five villages have no residents and in which by 2023 there will be no hospitals and by 2034 no schools.

“Only in the period between the 2002 and 2010 census,” the report says, “the number of villages without any people grew by more than 6,000,” and declines in the remaining villages were so great that “in more than half of all rural population points now live from one to 100 people.”

Drawing on official statistics, sociological studies and its own research, the Center in its 39-page report paints a depressing picture of rural Russia, one that has long been in decline but whose future appears likely to be even bleaker than it has been in the recent past (cepr.su/wp-content/uploads/2016/12/Россия-страна-умирающих-деревень.pdf).

That suggests that there will not be any rural hospitals by 2023 or any rural schools and polyclinics by the early 2030s. And their closings both reflect and will seriously accelerate the flight of population from the rural parts of the country to the cities, a flight already being driven by economic and social problems in the villages.

“The main causes” for the decline in the rural population lie in the lower standard of living and higher unemployment and crime there. Moreover, the report notes, prices in villages are higher than in cities because of distribution and transportation difficulties even though incomes are much lower.

Communal services in Russian villages are much worse than in the cities. “Only 57 percent of rural housing has a connection to water,” and “only 33 percent” have hot water at any time of the year. Moreover, only 54.7 percent have potable drinking water, and only five percent have indoor plumbing, a figure that has remained unchanged since 1995.

Not surprisingly, those who can leave for the cities are doing so; but that trend has been accelerated by Russian government policies in recent years, the Center concludes; and all proposed means of retaining population in the rural areas has proved to be empty. To be successful, the country would have to spend vast sums it currently doesn’t have.

Urbanization and the hollowing out of rural areas is a worldwide one, but in few developed countries is the gap between the rural world and the urban one as great as it is in Russia and in few of them has the government done as little to try to ensure that rural residents are left so far behind.