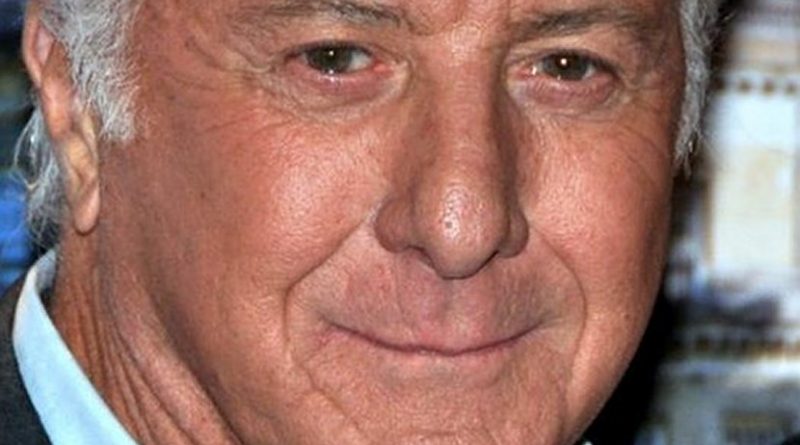 Hollywood star Dustin Hoffman has revealed the way he got inspiration from American Armenian writer and dramatist William Saroyan.

“I like William Saroyan, the writer. I read his plays when I was, like, 22,” Hoffman told James Franco during their “Actors on Actors” chat while talking about his struggle at the beginning of his career.

“And he said one line talking about his work. He was asked ‘Why do you write?’ He said because ‘it’s the only way I choose to survive’. And that was literally in front of me going through rejection year after year,” the actor revealed.

Home » Dustin Hoffman Reveals How He Was Inspired By William Saroyan