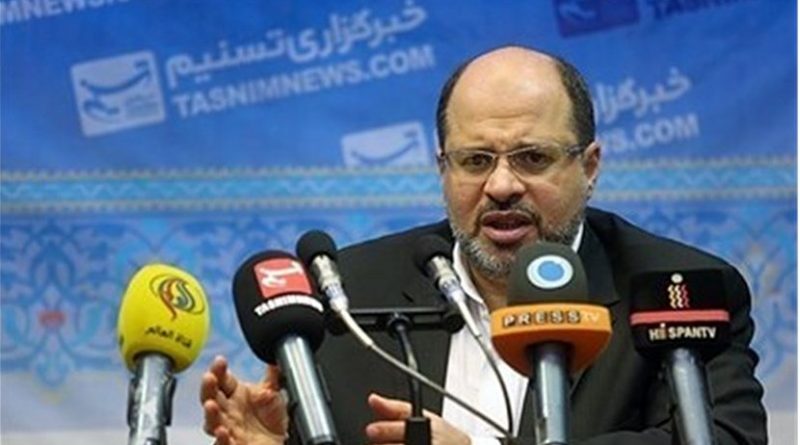 Speaking at a meeting on “US Violation of Human Rights in West Asia”, held in Tehran on Monday, Hamas representative in Iran Khaled Qadoumi voiced his movement’s strong opposition to the negotiations between the Palestinian Authority and the Zionist regime of Israel that are aimed at normalizing relations.

“The talks on normalization of relations with the Zionist regime, which are under way, are in fact a stab in the back of the Palestinian people and must end as soon as possible,” Qadoumi said.

He also took a swipe at the Israeli regime and its main ally, the US, for violating human rights across Palestine in various forms.

Qadoumi said one of the most brazen violations of human rights by Israel has been obvious during the massive wave of protests known as the Great March of Return, bashing the Zionist regime’s military forces for shooting directly at defenseless demonstrators.

The Great March of Return, organized by Palestinians in the Gaza Strip, started on March 30, the commemoration of Land Day, which marks the events of March 30, 1976, when Israeli police shot and killed six Palestinian citizens as they protested against the Zionist regime’s expropriation of land.

The Great March of Return protests call for recognition of the right of return of Palestinian refugees, a right enshrined in international law, and the end of the siege imposed on the Gaza Strip by Israel and Egypt for over a decade, which has caused suffering to the Palestinians living there.