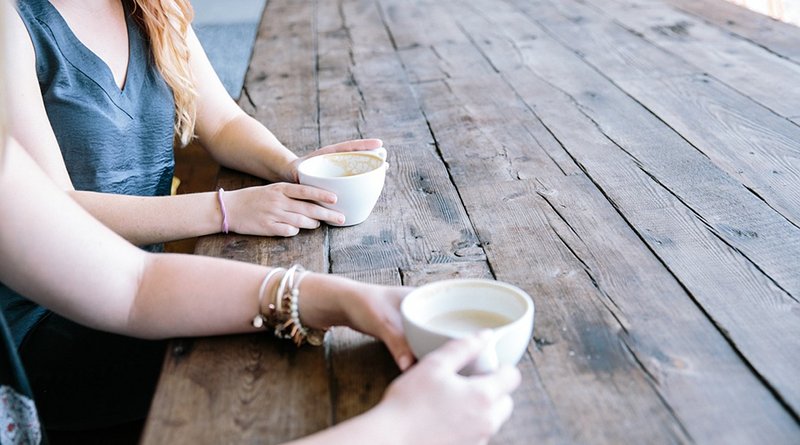 Women worldwide have high expectations for marriage, and more decide to stay single to pursue their own ambitions.

Evidence concerning the state of marriage strongly suggests that women should give serious thought before making the momentous commitment to tie the knot – and demographic trends are making such a pause easier to do.

Wives are generally less happy than single women, with many resentful of being married to the wrong man. Consequently, large numbers of marriages, estimated at no less than half in France, Russia and the United States end in divorce or separation. Women are far more likely to file for divorce and report feeling happier after ending their marriages. Such unhappiness is not limited to women married to men – women married to other women are more likely to divorce than married male same-sex couples. Women have higher expectations of marriage than men and higher demands for meaningful communication and relationship quality, especially with regard to affection and intimacy.

One oft-noted concern is the matter of sexual relations. Wives often complain that husbands want sex with little attention to other needs. This concern is exacerbated by the traditional view still held by many that marriage implies automatic conjugal rights, with husbands entitled to intimacy any time and wives duty bound to oblige.

Women’s expectations of marriage can be hard to satisfy, increasing the risk of disappointment and questions about whether marriage was the right decision. In many instances, husbands are unaware of wives’ dissatisfaction. Consequently, husbands are more likely than wives to be surprised by requests for divorce or separation.

Increasingly, both husbands and wives work outside the home. However, wives also generally manage the house, organize children’s lives and provide care to aging parents. Despite limited progress in the sharing of domestic and familial responsibilities, the wife, even when employed, is still viewed as the homemaker, primary parent and principal caregiver.

In traditional societies, especially throughout most of Asia, marriage and family roles are a bundled package, especially for women. In general, marriage, rearing children and caring for elderly parents are linked. Once a woman marries, she is expected to put aside her personal goals to prioritize family responsibilities. Given those normative expectations, growing numbers of women reject the package and decide to stay single. Consequently, more women marry later or not all. In Japan, for example, one in seven women were unmarried by age 50 in 2015, more than four times the level in 1970. In South Korea the proportion never married among women aged 30 to 34 years, 1.4 percent in 1970, reached nearly 30 percent by 2010. Similarly in China, 30 percent of urban women are single in their late 20s, as compared to less than 5 percent in 1970.

Many countries, especially those in the West, have banned discrimination against women and promote policies of gender equality. However, most married women continue to make compromises in their professional ambitions and personal lives. And on average, married women do more of the housework than women in cohabiting relationships with men.

Globally, women spend far more time than men on unpaid work, including housework, child and adult care, shopping and volunteering. Even among Scandinavian countries where the participation of men in unpaid work is comparatively high at about three hours per day, women still spend more time on those activities. The lowest levels for men’s participation in unpaid work, less than an hour per day, are observed in India, Japan and South Korea.

A recent study in the United States found that mothers with a husband or live-in male partner sleep less and do more housework than single mothers. Why mothers do more housework when there’s a man in the household was not determined. Another study reported that husbands create about seven hours of extra housework a week for their wives.

Most women are not prepared to return to the matrimonial inequalities of the past where husband were household heads, controlling the finances and property and expecting wives to love, honor and obey on his terms. Having gained legal and economic rights in marriage, most women expect to be equal partners within a marriage as well as in divorce or separation. Women are increasingly educated, more economically independent, gaining more opportunities outside marriage and embracing freedom. All these factors contribute to single women capable of maintaining a stable financial life.

In general, husbands have not demonstrated willingness to increase their relatively low contributions to housework and childcare. In addition, many men, particularly in traditional settings, do not want to marry women who are equals or earn more money than they do. Consequently, as women make gains, many no longer view marriage as an attractive option and stay single longer than in the past.

Among OECD members, female mean ages at first marriage are well above 27 years in virtually all countries and exceed 30 years in most. One of the largest increases between 1990 and 2017 took place in Hungary, where the mean age of first marriages for women jumped from 22 to 30 years.

Today, women face considerably less social and economic pressure to marry than in earlier periods. Article 16 of the Universal Declaration of Human Rights establishes the right of both women and men to make their own decisions, freely and with full consent, whether to marry. Nevertheless, forced marriage of women and even girls continues in many countries, especially in Africa and Asia. Worldwide it is estimated that millions of girls and young women are married against their will before age 18 years. In 42 countries one third of girls are forced into child marriages. In addition to the traditional ideals of honor, shame and avoidance of sexual activity outside marriage, poverty is a major reason why parents force young daughters into marriage. By some estimates, as many of half of the world’s marriages are arranged, a term open to interpretation.

Perhaps an unintended consequence of women’s independence, delayed marriage and increased singlehood is the rise of “incels,” or the involuntarily celibate movement. Growing numbers of young men feel excluded from romance with little or no access to a suitable sexual partner, resulting in bitterness, misogyny and in some cases violence.