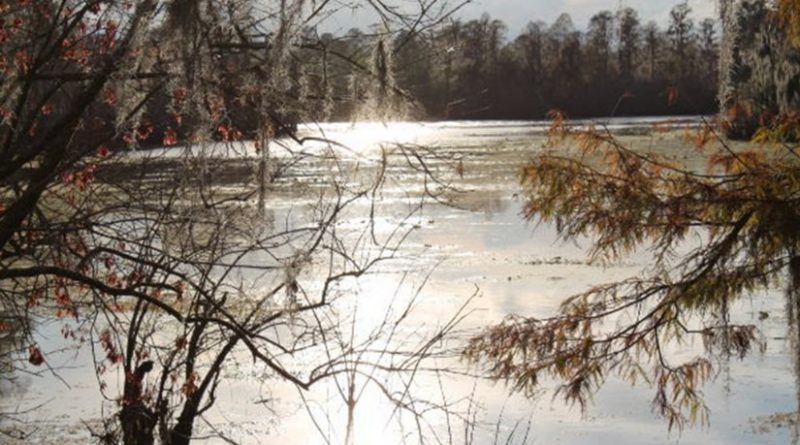 President-Elect Donald Trump is looking for bold actions to “drain the swamp” in Washington, DC and free America’s economy, so that it can once again become the global leader and innovator. A great place to start would be abolishing the Federal Communications Commission (FCC).

President Ronald Reagan ended his first term by abolishing the Civil Aeronautics Board. The CAB determined air passenger routes, airline slots at airports and ticket prices. The agency was an obsolete relic from Franklin Roosevelt’s New Deal. Its elimination freed the airline industry forunprecedented growth and expanding service to nearly a billion airline passengers a year.

The FCC is another obsolete vestige of the New Deal. It is what happens in Washington when people with little or no experience in actual business dream up regulations and schemes to expand their influence as they see fit, with a virtually unlimited budget and few or no checks and balances.

FCC Commissioners have their own funding source, they answer to no one, the courts defer to them for some unknown reason, and they dream up new and different perceived problems that they can “solve” with more rules – in the process destroying honest American-style competition, time and again.

The wireless communications industry, once an example of American technological prowess, creativity and beneficial competition, has been largely relegated to four big companies and many small FCC-subsidized companies. Instead of competing for the good will and business of American consumers, they often line up to seek more FCC favors.

So what is the FCC doing right now?

* It is spending a purported quarter-billion dollars to auction a radio spectrum that rightfully belongs to the American public. It did so in a manner devised by highly paid thought leaders and game theorists, causing small businesses which wanted to participate to run afoul of its overly complex rules and have to withdraw in the first week.

* It’s crafting programs to further subsidize rural telephone companies under a 1930s era Universal Service landline concept that the commissioners have never relinquished – supposedly to provide broadband in rural areas where very serviceable broadband already exists. Worse, they plan to subsidize competition against small businesses that are providing that broadband and cannot afford the lawyers and hassles to go through cumbersome approval processes and become additional FCC sycophants.

* The FCC still refuses to end subsidies to rural phone companies that are part of a 70-year-old program that charges hundreds or even thousands of dollars to companies that want to compete with established entities. Would-be newcomers are compelled to interconnect with existing companies, many of which are notorious for setting up free sex chat lines and conference calling, and for extorting fees per call-minute from those upstart newcomers – while the established companies have their operating costs essentially paid for by the FCC.

* The agency continues to sit on rulings that have been pending for well over 13 years, to effectively punish companies it doesn’t favor or preclude them from getting any legal determination of their rights. In the process, the FCC violates its own rules, which require that such rulings be issued in five months.

* It continues to take every opportunity to further the interests of certain wealthy foreign monopolists who have donated to the commissioners’ affiliated causes, at the expense of American businesses that are trying to compete. In so doing, the FCC employs perverse policy actions or interpretations, to punish or largely put out of business any competitors that are not participating in one of its tentacle programs.

* The FCC is also preventing the full utilization of existing broadcast spectrum and putting wholly unreasonable burdens on companies that are trying to construct new and improved infrastructure on which our nation’s networks operate. It is doing this by suspending all such construction, until Indian tribes with no historical connection to a region have given the go-ahead at a snail’s pace and at a permit cost that has no upper FCC limit, but which often exceeds the cost of constructing the actual towers.

Adding insult to injury, the FCC has decreed that American businesses must pay whatever the tribes ask, and that only the FCC may communicate with the tribes. The agency has hired a number of additional personnel to conduct these sovereign-to-sovereign discussions, one tribe at a time. But in the many months since this untenable situation has been brought to the agency’s attention, it has not (to the best of our knowledge) had even one discussion or addressed one case of price gouging – nor has it provided any valid or convincing reason for its inaction.

The communications industry can largely self-regulate and can certainly negotiate and settle any disputes over construction and other infrastructure matters. If they reach an impasse, the courts or other government agencies can be asked to intervene.

There is no need to issue more broadband spectrum at this time. If a need can be demonstrated, the Department of Commerce’s Patent & Trademark Administration or the National Telecommunications and Information Administration (NTIA) could handle any needed registration.

President Trump should shut down the FCC and its inane government make-work programs. This would save the American People billions of dollars annually and allow competition to flourish.

It is not too late to open the marketplace and allow America’s communications industry to new ways to benefit our nation’s consumers, in an era when they deserve to reap the blessings of the numerous incredible technological breakthroughs of recent years.

*Eric Steinmann is an executive with Clear Talk Wireless.