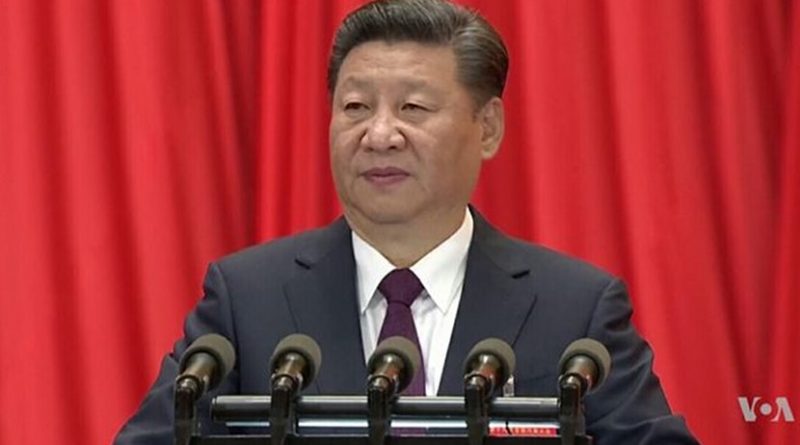 President Xi Jinping’s two-day state visit to Manila (November 20-21) was considered a milestone in Philippines-China relations. While depth still requires more work, the increasing breadth of the ties was demonstrated with 29 cooperation documents signed ranging from trade, investment and economic cooperation, infrastructure, agriculture, finance, information and communications technology, education, and culture. This provides much of the substance behind the elevation of the ties to a “Comprehensive Strategic Cooperation.” The visit reinforced continuity, downplaying of disputes and expansion of practical areas of cooperation. It also saw both countries’ attempt to remedy setbacks in some earlier agreed projects.

Despite domestic hurdles to Beijing-backed public work projects, China’s impact already made its presence strongly felt in trade, tourism, investments and employment. Alongside welcoming other regional connectivity undertakings, both sides agree to cooperate in implementing the Belt and Road Initiative. Nevertheless, despite the hype it is getting, relations remain a matter of economic convergence rather than political alignment. Furthermore, China is also a late player catching up with Japan in terms of providing aid and economic goods and with the United States in terms of providing market access and security goods. Thus, China’s learning curve in effectively working with the Philippines is still in its nascent stage relative to that of the country’s established partners. Bumps are not unexpected.

Twenty-four of the 29 cooperation documents signed during Xi’s visit correspond to seven of the 13 cooperation documents earlier signed during Duterte’s October 2016 state visit to Beijing. A 2016 Memorandum of Understanding (MOU) for Developing Cooperation on Production Capacity and Investment was followed through by a Program for Cooperation on Industrial Parks Development and a Framework Agreement for an Industrial Park between the Philippines’ Bases Conversion and Development Authority and Wuhan-based construction and engineering group Gezhouba. An MOU on Transportation Infrastructure Cooperation Project List was followed through by an Infrastructure Cooperation Program, an MOU on Jointly Promoting Cooperation in Key Infrastructure Projects in Davao Region, and Exchange of Letters for two projects – the Davao River Bridge Project (Bucana) and the China Aid Bridge and Road Project in Marawi. A project management consultancy contract for the Philippine National Railways South Long Haul Project (North-South Railway Project) was also signed. While existing special economic zones enjoy an advantage, other local government units can also vie to host proposed industrial parks especially if they are properly positioned and can offer attractive incentives.

Manila formalized its participation in Beijing’s Belt and Road Initiative with an MOU. Duterte also accepted the invitation to attend the second Belt and Road Forum in Beijing in April 2019. The mercurial leader was among the 30 heads of state that attended the first Belt and Road Forum back in May 2017. Mindanao, especially the Davao region, is expected to corner more investments because of its great potentials and perceived policy continuity post-2022 with many local leaders supportive of the engagement policy. The establishment of a third Chinese consulate in Davao will help facilitate greater tourism and capital flows to the country’s second largest island.

In response to a 2016 Action Plan on Agriculture (2017-2019), an MOU on Strengthening the Building of Agricultural Cooperatives was reached. Furthermore, a Protocol of Phytosanitary Requirements for the export of fresh young coconuts and frozen fruits was signed which would facilitate greater Philippine exports of these two agricultural commodities to China. China had ramped up purchase of Philippine farm products. Local growers, in fact, faced difficulty catching up with demand volume. Last year, export of Philippine bananas and pineapples to China increased by more than 50 percent. However, low level of mechanization, weak state support and fragmented landholdings limit economies-of-scale cultivation, thus constraining production.

In finance, a 2016 MOU on Financing Cooperation was followed through by an MOU on Panda Bonds Issuance and an MOU on RMB Clearing Arrangement. A yuan-peso exchange trading market was also established allowing entrepreneurs and tourists from both sides to transact directly without incurring potential exchange rate losses from using a third currency. A Preferential Buyer’s Credit Loan Agreement for the New Centennial Water Source-Kaliwa Dam Project was also inked. This project which has been proposed since the 1970s will boost Metro Manila’s water security.

Gaps in Philippine absorptive capacity and bureaucratic bottlenecks constitute the major culprits behind the delays in agreed infrastructure projects. This case applies regardless of the donor, funder or contractor. To address these, a 2016 Memorandum of Understanding (MOU) between the Philippines’ Department of Finance (DOF) and China’s Ministry of Commerce Supporting the Conduct of Feasibility Studies for Major Projects was reached. As a follow through, a similar MOU was inked between DOF and China’s newly-established International Development Cooperation Agency during Xi’s visit. Two feasibility study implementation agreements for the Panay-Guimaras-Negros Island Bridge and the Davao City Expressway Project were also signed. In addition, government is in a tight bind balancing the desire to fast track project implementation, especially as the Duterte administration enters midway into its term, with the need to observe deliberative processes, such as stakeholder consultation, and adhere to required safeguards.

In recent years, Beijing had employed various terms to describe its burgeoning relations with an increasing number of countries. China had entered into “comprehensive strategic cooperative partnership” agreements with Cambodia, Laos, Myanmar, Thailand, Vietnam, Senegal and Namibia; “strategic and cooperative partnership” with Afghanistan, Brunei, India, South Korea, and Sri Lanka and; “comprehensive strategic partnership” with diverse countries as Germany, UK, France, Australia, New Zealand, Kazakhstan, Malaysia, Indonesia, Mexico and Brazil, among others. But the use of “comprehensive strategic cooperation” to describe Philippines-China relations is unprecedented. Whether that suggests exceptional importance attached to the renewed ties with Manila or a consideration of the archipelagic country’s unique domestic dynamics and geopolitical setting is up for debate. For now, what is certain is that both sides appear to take a more forward-looking approach in their relations.

This article was published by APPFI.

Home » What To Make Of The Philippines-China ‘Comprehensive Strategic Cooperation’? – OpEd