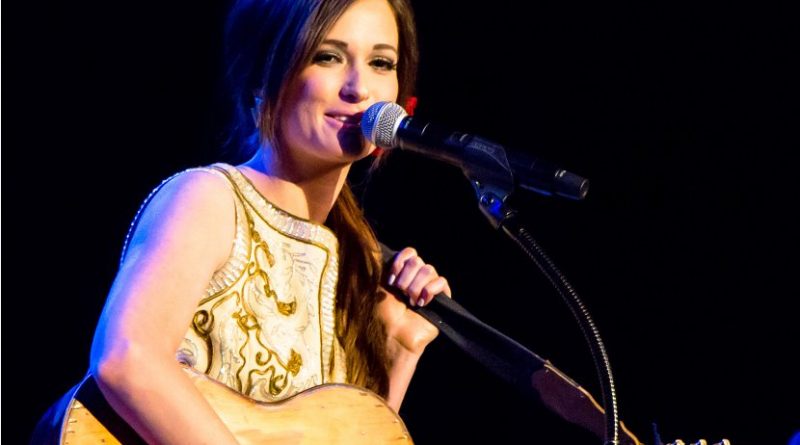 It was more than just a golden hour for country singer Kacey Musgraves; she had a golden night.

A shocked Musgraves thanked everyone for “championing” her music.

Childish Gambino, who did not attend, won multiple awards as well, including song and record of the year for “This Is America,” becoming the first rap song to win in the categories.

Gambino also won best rap/sung performance and the music video for “This Is America” won an award for director Hiro Murai.

Alicia Keys, who got a little assistance from some big names to open the ceremony, proved throughout the show that she needed no help to deliver a powerhouse performance as first-time host.

Lady Gaga, Jennifer Lopez, Jada Pinkett Smith, and Michelle Obama joined Keys on stage during the opening minutes for an ode to music and sisterhood.

Obama, who got a rousing applause from the crowd, so much so that she had to pause saying her lines and restart once it calmed, said music “fueled” her through the last decade.

“Music helps us share ourselves — our dignity and sorrows, our hopes and joys,” Obama said. “It allows us to hear one another, to invite each other in. Music shows us that all of it matters — every story within every voice, every note within every song.”

Keys said the night was about celebrating “the greatness in each other.”

The singer won an award for best pop solo performance for “Joanne” as well as best song written for visual media for “Shallow” from her Oscar-nominated film “A Star is Born.”

She also won the first award of the night, best pop duo/group performance, for “Shallow,” which she recorded with Bradley Cooper.

Ariana Grande, who was a no-show this year, was also among the pre-ceremony winners.

The Grammys this year expanded the major categories of album of the year, record of the year, song of the year and best new artist from five nominees to eight, some say in response to the lack of diversity among nominees in previous years.