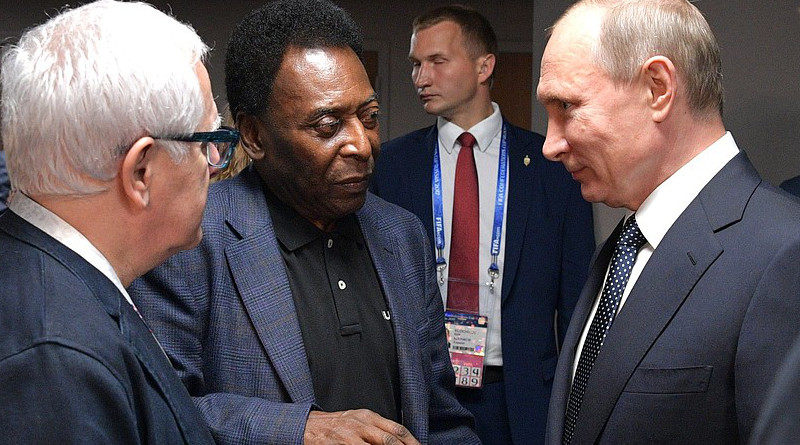 The Brazilian football great Pele is depressed over his poor health, his son said.

“He’s very fragile in terms of his mobility. He had a hip replacement and didn’t have an ideal rehabilitation,” his son Edinho told the sports news portal Globo Esporte on Monday.

“He has a problem with his mobility and that has set off a kind of depression,” he said, Deutsche press agency (dpa) reported.

“He’s the king, he was always such an imposing figure, and now he can’t walk properly anymore.”

The 79-year old needs a walking aid and is so ashamed of his condition that he hardly wants to leave his home, his son said.

He has had several surgeries on his hip and has also had problems with his spine and knee.

Last year, he suffered a severe urinary tract infection and had a kidney stone removed.