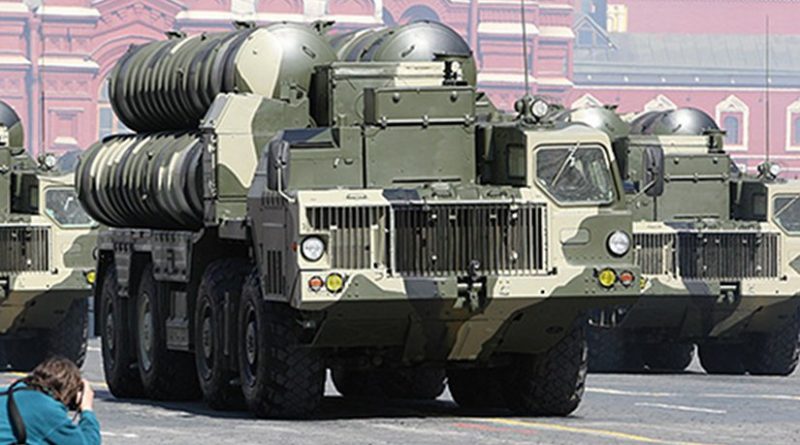 (RFE/RL) — The United States remains the world’s top weapons seller, accounting for 34 percent of global arms sales over the past five years, a new study shows.

Russia was the second-largest exporter with about 20 percent global arms deliveries, the Stockholm International Peace Research Institute (SIPRI) reported on March 11 in its latest overview of global weapons transfers.

“Based on deals signed during the Obama administration, U.S. arms deliveries in 2013–17 reached their highest level since the late 1990s,’ said Aude Fleurant (EDS: a woman), director of the SIPRI Arms and Military Expenditure Program.

‘These deals and further major contracts signed in 2017 will ensure that the USA remains the largest arms exporter in the coming years,’ she added.

U.S. arms went to at least 98 countries, with a large portion of U.S. exports consisting of combat and transport aircraft, SIPRI said.

The research group said Russia exported weapons to 47 countries as well as to rebel forces in eastern Ukraine, where Moscow-backed separatists are fighting the central government in Kyiv. Overall, Russian arms sales fell 7 percent from the prevoius five-year period.

France was the third-largest exporter with a 6.7 percent share, followed by Germany and China.

SIPRI said it uses a five-year cycle to evaluate global arms sales to even out abnormalities caused by any one big weapons order during a specific year.