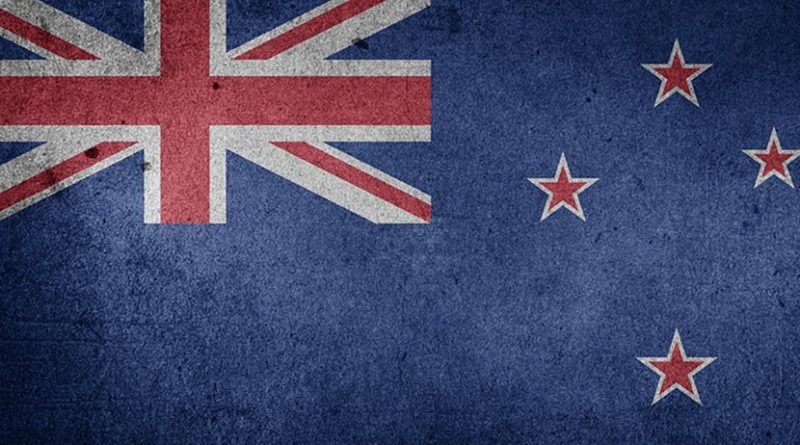 It’s all about the lever of balance.  Laws made for public protection, within which public health features prominently, provide grounds for derogation authorities can exploit.  Like plasticine, the scope of power during times of an emergency extends.  But at what point does a state of public health become a police state?  In time, we may find these to be not only indistinguishable but synonymous; the body will be the site where liberties are subordinate to regulation, movement, medical testing, and directives made in the name of health.

Across countries, the “lockdown” as a term has come to keep company with “social distancing”, now retouched as “physical distancing”; “self-isolation” along with a host of numbing words such as “unprecedented” and “rapidly evolving”.  Such lockdowns naturally vary in terms of how the coronavirus will be dealt with.

In New Zealand, the focus of the lockdown has been on suppression and elimination.  Thoughts of mitigating COVID-19 have been cast aside.  On March 23, the country was openly committed to the elimination strategy.  A piece in the New Zealand Medical Journal authored by the country’s notable epidemiologists in justifying the approach, insisted on a departure from the management strategies of old.  Mitigation had been used in Europe, North America and Australia.  Suppression, resulting in flattening the curve of infection, had also been adopted. But these did not adequately appreciate the nature of COVID-19, which was “not pandemic influenza.”  It had a longer incubation period (5-6 days) relative to influenza (1-3 days).

Rather than increasing the measures in progressive response to the spread of the virus, the focus would be on imposing firm measures from the start, including border controls, case isolation and quarantine. Mass community measures might be needed to stop community transmission: physical distancing, internal travel restrictions, mass quarantining.  While intrusive, the authors extol the virtues of a hard approach from the outset: “if started early it will result in fewer cases of illness and death.  If successful it also offers a clear exit path with a careful return to regular activities with resulting social and economic benefits for New Zealand.”

On March 23, Prime Minister Jacinda Ardern delivered a statement warning New Zealanders that they had 48 hours to get their affairs in order.  “Right now we have a window of opportunity to break the chain of community transmission – to contain the virus – to stop it multiplying and to protect New Zealanders from the worst.”  By March 25, a state of emergency had been declared, with “level 4” lockdown measures closing schools, non-essential workplaces, banning social gatherings and imposing travel restrictions.  Two 14-day incubation cycles have been factored into it.

Tributes from the public health sector followed.  Professor Michael Baker of the University of Otago, a co-author on the NZMJ piece justifying the elimination method, gave his assessment of the slowdown of cases: “a triumph of science and leadership”.  The prime minister “approached this decisively and unequivocally and faced the threat.”

A slew of items are now in circulation glowing for the approach taken by the Ardern government.  New Zealand, goes the line, is on to something, though care should be taken from which source they come.  The Guardian, for instance, ran an article of congratulation for the elimination formula, but you only had to realise the authors: Baker and his colleague Nick Wilson. Unsurprisingly, it is effusive: “New Zealand now appears to be the only ‘western’ nation following an articulated elimination strategy with the goal of completely ending transmission of COVID-19 within its borders.  The strategy appears to be working, with new case numbers falling.”

The Washington Post was similarly brimming with admiration.  “New Zealand isn’t just flattening the curve.  It’s quashing it.”  Qualifications are, however, forthcoming.  “In New Zealand’s case, being a small island nation makes it easy to shut borders.  It also helps that the country often feels like a village where everyone knows everyone else, so messages can travel quickly.”

Shifting away from the pure health dimensions of the response, and a less praiseworthy image emerges.  The legal cognoscenti have been lukewarm, albeit admitting that emergency measures are necessary.  The police, for instance, have discretionary powers unseen since the 1951 waterfront strike. The Health Act 1956 has been used to deem COVID-19 a “quarantinable disease”, thereby giving “medical officers of health” vast powers, backed by the police use of reasonable measures, to impose conditions of isolation, quarantine or disinfection.

Barrister and journalist Catriona MacLennan, in an irate open letter to the New Zealand Police, wrote of how it was “hard to get our heads around the extent of these [emergency] powers.  They are not something most New Zealanders have ever imagined.”  There was, for instance, no legal obligation for any New Zealand citizen to have letters from their employers or work identity cards.  The regulations on when people could or could not leave their homes needed to be standardised.  “Contradictory messages and over-the top enforcement will rapidly erode public goodwill and result in increasing failure to comply.”

This has seen various altercations.  One featured police berating former broadcaster Damian Christie for delivering video equipment to a client’s food producing business as a needless act and in breach of the lockdown.  Armed with a letter showing otherwise, and outlining that the video gear would be used to share information to employees on COVID-19, the response to Christie was absolute: He could only leave the house for medical necessaries.

This distant island has become a fledged police state, perhaps not quite fully but well on the way.  Some of this has to with confusion between the State of National Emergency as distinct from the lockdown itself.  These have been blended into an authoritarian mix.  Police may, without warrant, enter premises and rummage through possessions.  Indefinite detention may be imposed on those who have no good reason to leave their home, though this is very much down to a loose reading of power.

Another by-product of these measures is a willingness to turn citizens into accessories of the state, small time agents and spy enthusiasts.  They are the tittle-tattles, or, to use the vernacular, dobbers, the do-good brigade enlisted in public health’s calling.  It first came in the form of an online email address run by the Ministry of Health regarding breaches of self-isolation and mass gathering directions.  The emergency police line was then choked by hundreds of the dedicated.

This saw the establishment of an online site which was swamped with reports within an hour of its activation, crashing it.  (Some 4,200 reports are said to have been lodged, many snarling about joggers and walkers.)  The continued level of interest shown by the users in reporting on their fellow citizens has seen police calls for patience. “If you are having difficulty, please try again later.”  Something to be truly proud of.

One thought on “The Coronavirus State: New Zealand And Authoritarian Rumblings – OpEd”