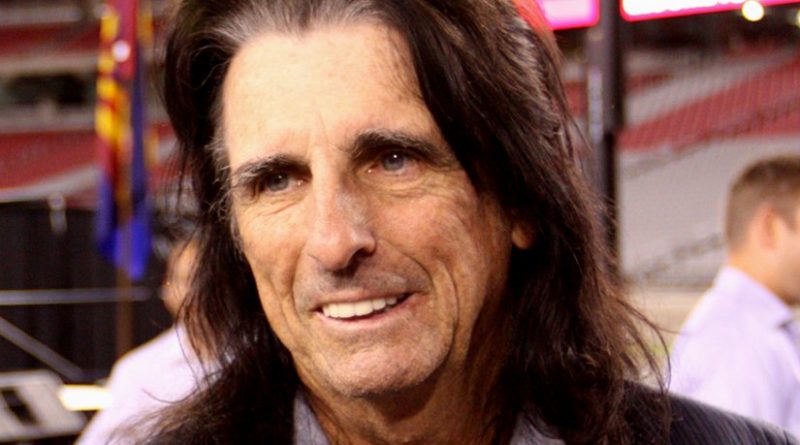 The shock-horror rock star, who’s been known to spray blood on his audiences, will release a 12-track album of new material.

The album, which will be called Paranormal, will be released in July, and will be followed by an extensive world tour. It is the first record since Cooper signed with the record label, earMusic.

Recorded in Nashville, the album will be a follow up to ‘Welcome to My Nightmare’ which saw Cooper tour with a special Halloween show. The follow up has long been predicted, with fans speculating about Cooper’s plans for a stage show to alongside the record.

Alice Cooper’s shows are famous for their theatrical elements, and in the past have included everything from guillotines, to electric chairs, snakes, and duelling swords.

The album was compiled with Cooper’s long-time collaborator, Bob Ezrin, who has also worked with the likes of Lou Reed, Kiss, and Pink Floyd.