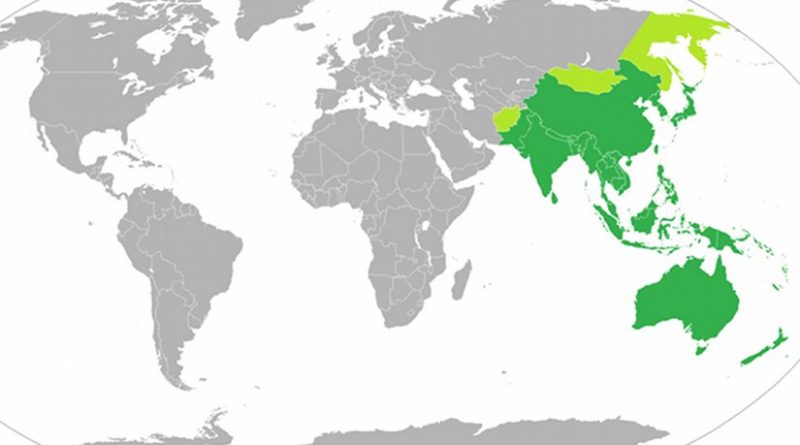 Countries in Asia and the Pacific have made inroads towards achieving several of the Sustainable Development Goals (SDGs) by 2030, but progress remains uneven across the region, according to a new report by the United Nations Economic and Social Commission for Asia and the Pacific (ESCAP).

Launched at the 74th Commission session (CS74), which opened today in Bangkok, the Asia and the Pacific SDG Progress Report 2017 assesses how far the region has progressed in implementation of the SDGs, two years after the 17 Goals were adopted by world leaders in 2015. The Report shows that satisfactory progress has been made at the regional level towards eradicating poverty (Goal 1), promoting health and well-being (Goal 3), and achieving quality education for all (Goal 4).

However, progress on many of the targets has fallen short and in some cases, is deteriorating. Out of the 57 targets analyzed in the Report, 37 show insufficient progress in the region, while negative trends are noted on seven targets related to decent work and economic growth (Goal 8), industry (Goal 9), climate action (Goal 13) and sustainable use of oceans and forests (Goals 14 and 15).

Launching the report at the CS74 senior official’s segment, Dr. Shamshad Akhtar, UN Under-Secretary-General and Executive Secretary of ESCAP underscored that while there is success to celebrate, much more needs to be done to ensure that no one is left behind by 2030.

“Our region needs to significantly step up its development reform efforts in several areas. Inequalities are found to be widening because rapid economic growth has not always been equitably shared,” said Dr. Akhtar. “More balanced and equitable growth must remain a priority. Across all the SDG areas, work to find multilateral solutions to overcome transboundary challenges must be enhanced for our benefit and that of future generations.”

The Report highlights significant disparities in progress across subregions and countries according to income level, which could further threaten the Asia-Pacific region’s ability to achieve the SDGs. There are also major gaps in the availability of data. Only 25 per cent of the official SDG indicators can currently be used to assess progress in the region, which limits robust assessments by countries and can impede efforts to overcome development challenges.