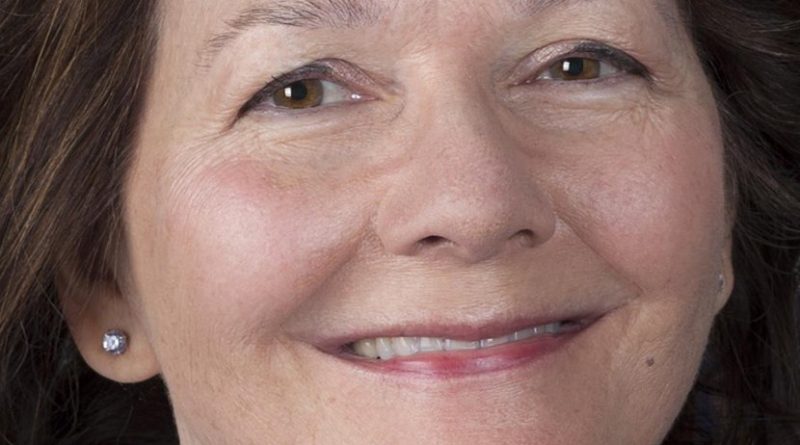 “I’m not going to sit here with the benefit of hindsight and judge the very good people who made hard decisions who were running the agency in very extraordinary circumstances.” — Gina Haspel, May 9, 2018.

It was always going to be the most complicated of hurdles. Having moved Mike Pompeo on to the role of Secretary of State, President Donald Trump had to find a replacement at the Central Intelligence Agency. Punting for Gina Haspel was an invitation to go into battle, given the Acting Director’s associations with the era of agency waterboarding.

Of specific interest to members of the Senate Intelligence Committee was Haspel’s role in running a covert detention site in Thailand during the blooming violence of the “war on terror” inspired by President George W. Bush’s crusade against jihadis real and fictional. Details of the site are still sketchy, though the jottings on her conduct are sufficient to cause concern. Hypothetical scenarios were considered; questions on what Haspel as director would do if that man in the White House would insist on torture were submitted.

Given that Trump has shown his enthusiasm in torturing the enemy in purely transactional terms, Haspel was asked what would happen in the event the president gave the order. “Senator, I would advise,” came her response to Republican Senator Susan Collins. “I do not believe the president would ask me to do that.” Hardly cause for comfort.

In a performance that seemed disoriented and inconsistent, Haspel fudged the issue of whether torture was immoral while suggesting that the CIA was simply not up to snuff in interrogations. This was tantamount to claiming that these good defenders of Freedom land were executioners with blunt axes. In fact, in the Haspel remit of CIA operations, interrogations of whatever form had never been conducted by the agency, a point distinctly at odds with patches of that body’s history.

She spoke of having been given a “strong moral compass” by her parents, and keeping the ship steady. “Having served in that tumultuous time, I can offer you my personal commitment, clearly and without reservation, that under my leadership the CIA will not restart such a detention and interrogation programme.”

Haspel’s response was to transform herself into a utility enthusiast. “Senator, I believe that the CIA did extraordinary work to prevent another attack on the country, given the legal tools that we were authorized to use.”

This was the desk job rationale, the bureaucrat’s classic number. Not a word about the substantive nature of morality mattered here. References to holding “ourselves to the moral standard outlined in the Army Field Manual” or such vague formulations as “the higher moral standard we have decided to hold ourselves to” proliferated as scripted answers.

What mattered most was the result, which was not that people were tortured, but that the United States had been served well, a defence that might have found some sympathy with other famous bureaucrats of the violent and murderous persuasion. “I believe, as many directors who have sat in this chair before me, that valuable information was obtained from senior al Qaida operatives that allowed us to defend this country and prevent another attack.” Ergo, those soiled hands got results in the name of protecting the Republic.

Haspel did make inroads among some members of the intelligence committee. “After meeting with Gina Haspel,” came the confident words of Democrat Joe Manchin of West Virginia, “discussing her extensive experience as a CIA agent, and considering her time as acting director, I will vote to confirm her to be our next CIA director.” She was evidently a character of “great character”.

An illustrative if sharp point in Wednesday’s proceedings came when former CIA operative Ray McGovern made an intervention at Haspel’s refusal to consider the moral dimension of enhanced interrogation techniques. What of instances, suggested Senator Jack Reed of Rhode Island, when a CIA officer might be tortured? Would such conduct be immoral?

McGovern duly stood up in the audience and uttered, somewhat inscrutably, that “Senator Wyden, you deserve a direct answer.” (Wyden was not questioning Haspel at the time) The outcome was swift and violent: committee head Senator Richard Burr ordering the Capitol Police to frogmarch the one time chair of the National Intelligence Estimates out of the chamber.

Prior to the hearings, McGovern had penned a powerful note on the lamentable nature of Trump’s appointee. We already knew that Haspel had sought to destroy “dozens of videotapes of torture sessions, including some before her arrival.” Haspel was also part of that industry of deception on “the supposed effectiveness of torture”, something she repeatedly fed “to CIA superiors, Congress, and two presidents.”

With protestors crying foul, and the senators probing the prospects of what a Haspel-led CIA might look like, torture is again making an appearance as prospect and reality. McGovern’s ejection simply served to sully things further.

Much of what happens to Haspel will come down to the swaying views of such committee members as the ailing Senator John McCain, who has already made his position on Haspel clear: “Her refusal to acknowledge torture’s immorality is disqualifying.”

One thought on “The Spectre Of Torture: The Gina Haspel Hearings – OpEd”