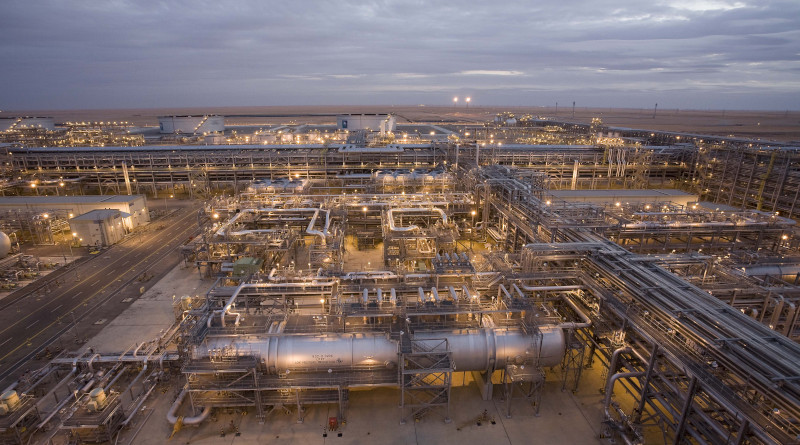 Saudi Arabia said on Monday it will reduce its crude oil production for June by an additional one million barrels per day.

The voluntary cut is in addition to reductions already announced by the Kingdom as part of the OPEC+ agreement last month.

Oil prices increased on the announcement.

The Ministry of Energy official said Saudi Aramco had been directed to reduce production.

The ministry also directed Aramco to reduce production for the rest of May, from the target level of 8.492 million barrels per day, in consent with its customers.

The official said the Kingdom “aims through this additional cut to encourage OPEC+ participants, as well as other producing countries, to comply with the production cuts they have committed to, and to provide additional voluntary cuts, in an effort to support the stability of global oil markets.”

Oil Minister Khaled Al-Fadhel said Kuwait would slash production by 80,000 barrels per day in June, on top of the cuts already agreed with OPEC+.