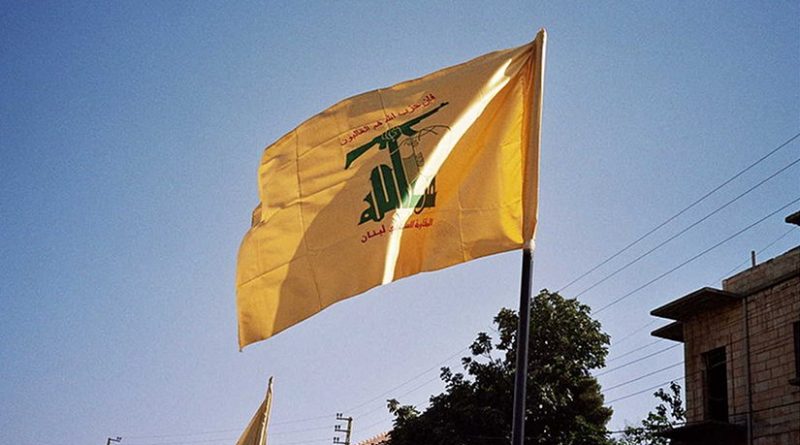 The FBI arrested two Americans of Lebanese origin for providing financial aid to Hezbollah and participating in preparations for terrorist attacks. This is not the first time Lebanese individuals involved in financial or combat support for Hezbollah have been arrested. Throughout the past two decades similar arrests have occurred, but the latest happened at the height of the most recent escalation by the US administration against Iran and Hezbollah.

The latest arrests shed light on fears among the Lebanese-American community in Michigan, particularly Shiites, who comprise the largest segment of Arab immigrants in that state and in the US generally. This group suffers an unspoken division between bias toward Hezbollah on the one hand, and fear that their security will be threatened or that they will be stigmatized due to this support on the other.

It is no secret that despite Hezbollah being on the US terror list, Lebanese Americans sympathize with the party, particularly Shiites who mostly live in Dearborn, Michigan. A majority of this community perceives Hezbollah as a resistance movement.

Shiite religious beliefs were Hezbollah’s tool of finding a way into many of the community’s hearts and minds. Some might refrain from declaring their support in public, fearing legal consequences as it is a banned party in the US, yet they boast that support in private. That is why some community members fear arrest and more surveillance as a result of such support.

Hezbollah is an organization with many currents, not all of which are related to terrorism. This allows it to inject itself into the Lebanese-American community via religion and religious lectures by religious figures.

Why is the focus on the idea of linking religion to Hezbollah? A conference held a few weeks ago in Detroit featured the highest religious figures in the city. The conference stressed the need to address the “danger of some parties’ attempts to separate society from religious authorities.”

There is an undeniable effort — felt by any Michigan visitor, especially in Dearborn — to intensify the presence of religion and religious discourse among the Shiite community. This was how Iran managed to infiltrate Lebanon and increase its popularity. This is what Hezbollah is trying to do in Lebanese communities in the US.

It is obviously unfair to accuse the community, and it is illogical to believe that religiosity inevitably leads to violent choices under jihadist slogans. But linking an armed organization that has international political goals, such as Hezbollah, with a system of faith and doctrine is slowly and indirectly happening. This is the danger of directly linking the political objectives of one party with believers among the Lebanese Shiite community in the US.

• Diana Moukalled is a veteran journalist with extensive experience in both traditional and new media. She is also a columnist and freelance documentary producer. She can be reached on Twitter @dianamoukalled.

Home » Hezbollah In The US: How And Why? – OpEd